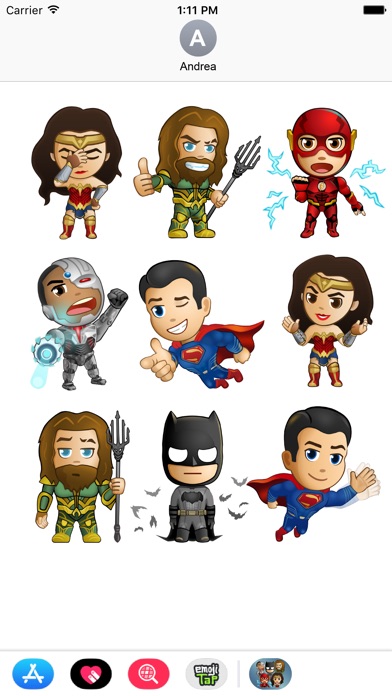 Justice Pinger is a in-alpha build ddossing program that is fully anonymous. There are NO virusses, this is on the deep web. So i recommend to download this with a VPN, more information about this is a7b8a4461d