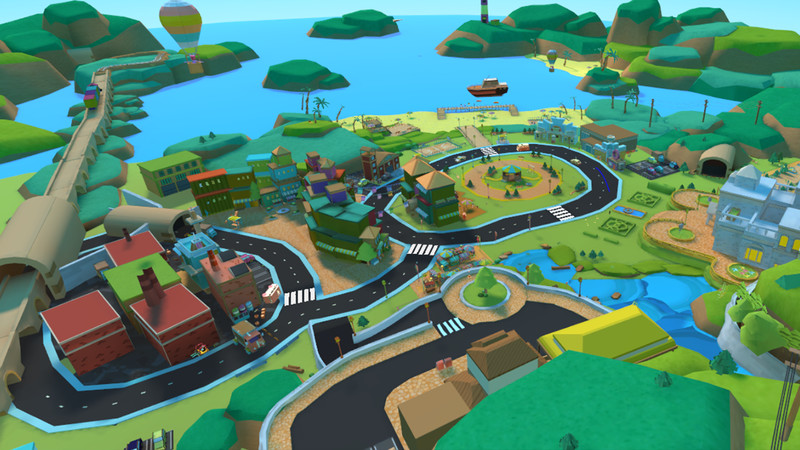 As the fire departments newest firefighting recruit, it's up to you to save Paperville in this all-new FPS.

Paperville is proof that anyone has what it takes to be a hero, as long as safety and saving lives aren’t priorities. A tongue-in-cheek look into the world of firefighting, in a town filled with strange critters, odd personalities and secrets to discover.

Guided by a less-than-stellar fire department, you must help restore Paperville to its former glory. 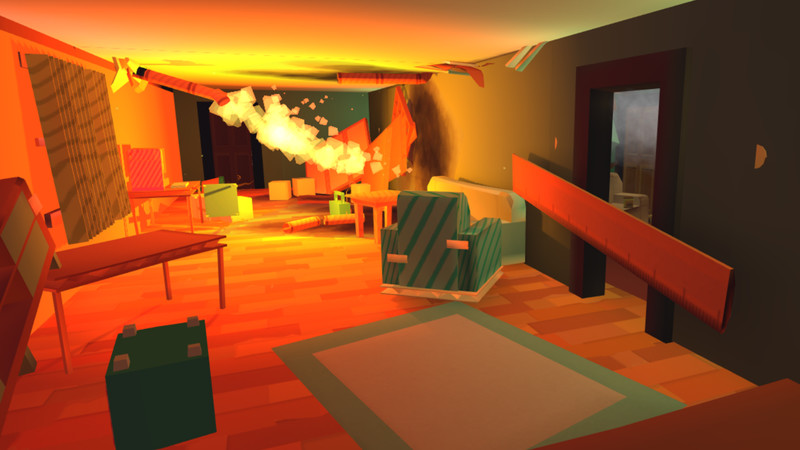 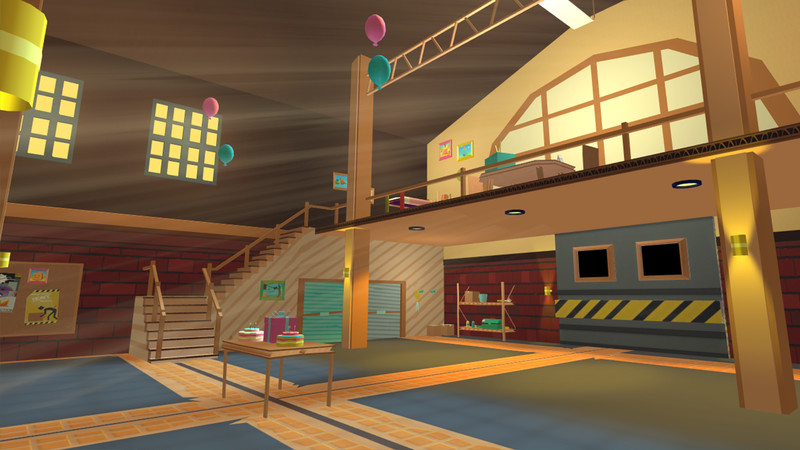 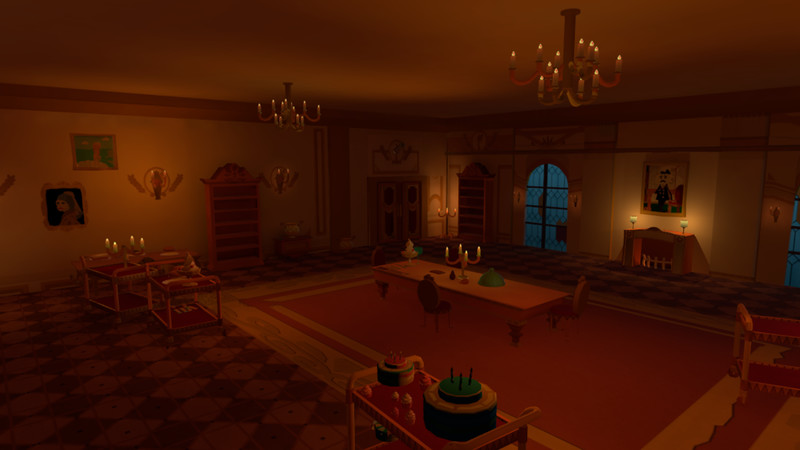 The style is fun, the gameplay is... also quite fun.
The dry humor guiding you through the mission is good aswell. sometimes a bit cheesy. but i like cheese

Here a small video for people who like to see it with their own eyes:
http://www.youtube.com/watch?v=sf_hEKAcS1Q. I enjoyed the game I have a few gripes about the controls but other than that I have no other complaints was certainly worth the full price to me.. Grabbing this game ended up being a welcome late-night distraction after a longer day at work.

It's short, as many Unity VR titles are, yet sweet, as many indie VR shooters are. The small selection of levels each offer distinct scenarios centering on a different weapon. Gunplay feels great and, as always, I wish there was more of it.

As a silly America, I love how Australian the game is in its outrageous dialogue. It's easy to tell that the team behind Paperville Panic had a good time crafting the game.

It should also be noted that this game is surprisingly vulgar and features many crude innuendos. It's all fun and games, but I'm still concerned about the kid-friendly cardboard/paper visuals reeling in a younger audience.

I really suggest playing the demo. While it spoils some of the best bits of the game, it's a riot and fits into a short session that’s worth experiencing or even sharing with friends locally.

G'donya Ultimerse.. My Initial Thoughts:
I loved the concept, the aesthetics and the immersion which is why I am giving this a recommendation. However, I did experience some ground breaking issues playing on the Oculus Rift. To refill the water pistol featured for fighting the fires I had to jump into th games menu each time. This was a major problem for me on reaching the 1st Boss. I have told the devs about my issues and I have faith they will be sorted.
Below is my 1st impressions gameplay!