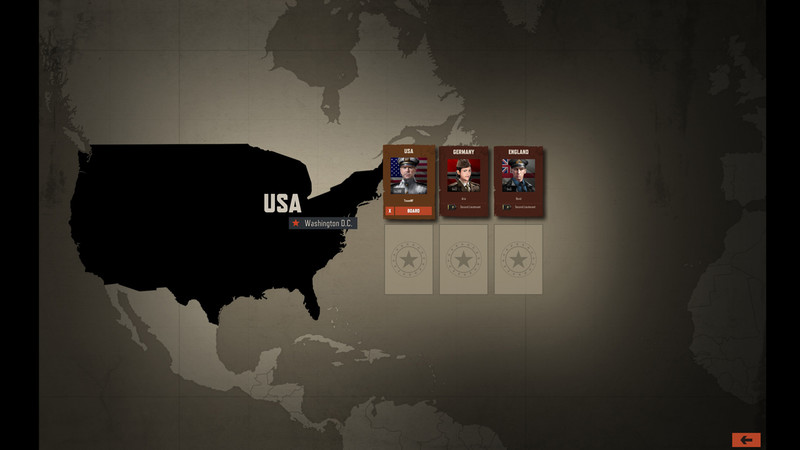 Several nations with rich naval histories are presented for the creation of your ship’s crew; these include, the United States, United Kingdom, Japan, Germany and more to follow. Each nation offers a unique set of ship strengths and attributes for further strategic development. Crews are customized to reflect your style of play through an in-depth RPG-style sailor leveling system.

A fleet of fully customizable WWI and WWII era naval vessels from various nations are at your command in Navy Field 2. Each ship, from the lowly frigate to the massive battleship is painstakingly modeled in accordance to historical detail. Modify your ship’s decks, shell types, guns, engines, sonar, and more to suit your play style. Experience a whole new perspective through the variety of vessels at your disposal including: frigates, destroyers, light-cruisers, heavy-cruisers, submarines, aircraft carriers, and battle ships.

Form a fleet of friends or quickly engage in massive real-time naval battles through a quick auto-matching system. Develop your skills through use of various tactics depending on ship type and role. For example, you can delve into the heat of battle with the quick maneuverability of the smaller frigate and destroyer class ships, use a submarine to sneak into enemy territory for a surprise torpedo attack, sit back and carefully plan fighter and bomber squadron flights from the deck of your aircraft carrier, or carefully aim immensely destructive long-range salvos from a battleship!

Join us on the field of Navy Field 2 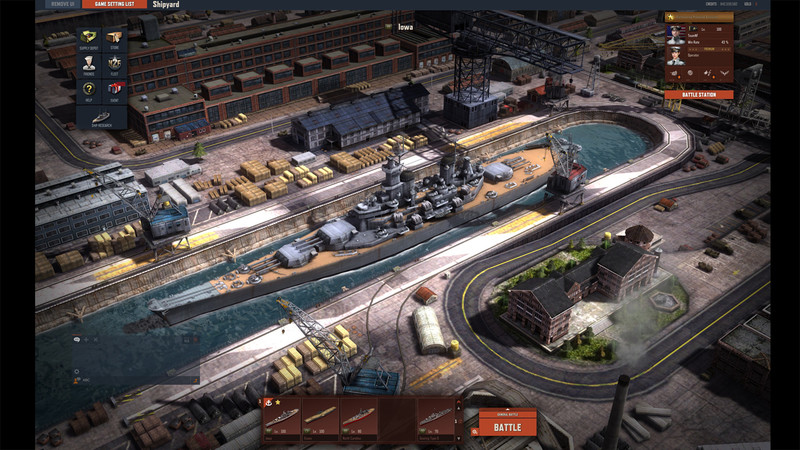 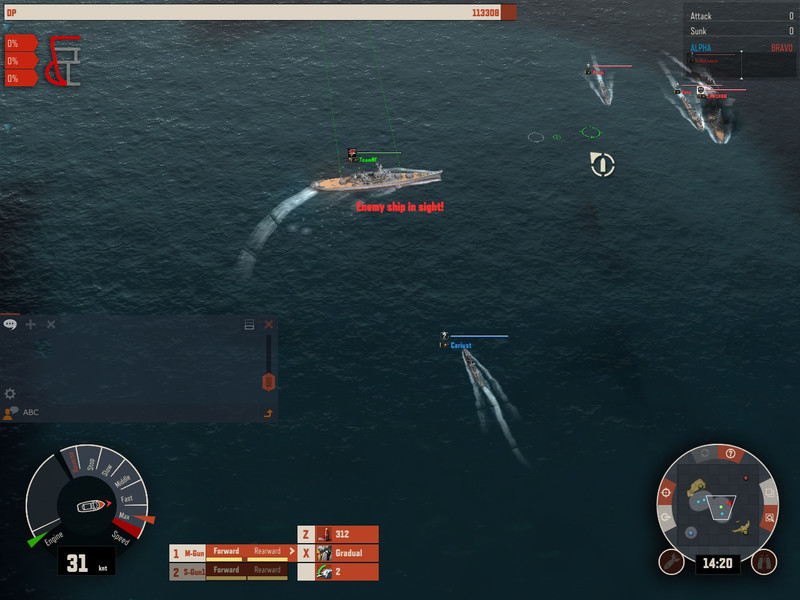 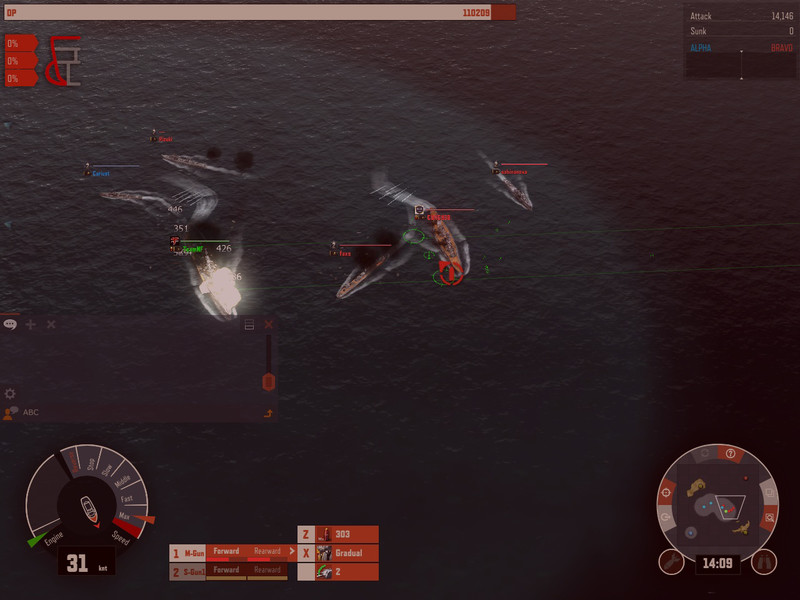 I played NF1 and this game is nothing compared to the first one it doesn't even feel like navyfield I was actually upset because I wanted this to bring new life to navyfield but its just not as fun as the first game. For NF1 players, gotta keep hoping. I'm an old Jedi member from Navyfield 1 and was excited to play Navyfield 2 since they first announced they were working on it. I really enjoy fast pace strategic games, like Starcraft and such so NF2 was on the list.

Two days into it, I have a tier 3 BB with tier 2 DD. The complexity of NF1 is gone, same with the common public player strategies. Everyone rushes in to the middle and it creates a bloodbath, even ships that have far enough ranges to kite rushes in and sinks within seconds. No one hardly speaks on chat but when someone finally did, it was to call me a "noob bb" because I was the last one left vs 4 and I was kiting, I was able to sink 3 with lots of hits on others, racking up a simple 98k damage and coming in first place on my team at the end when I was sunk.

Thats how we played in NF1(200k dmg+), with other like minded players it became an amazingly fun mental battle. The fact that even the majority of the high tier ships rush in to die in seconds, no dodging or weaving, probably auto aim, possibly bots (no chat or common sense), and some just dont even shoot back makes this games gameplay lame. The freedom of customized ships is gone and the community feels dead. If you miss NF1 and wanted to play like the old times with just updated graphics, this game is not it.. This game is cancer.