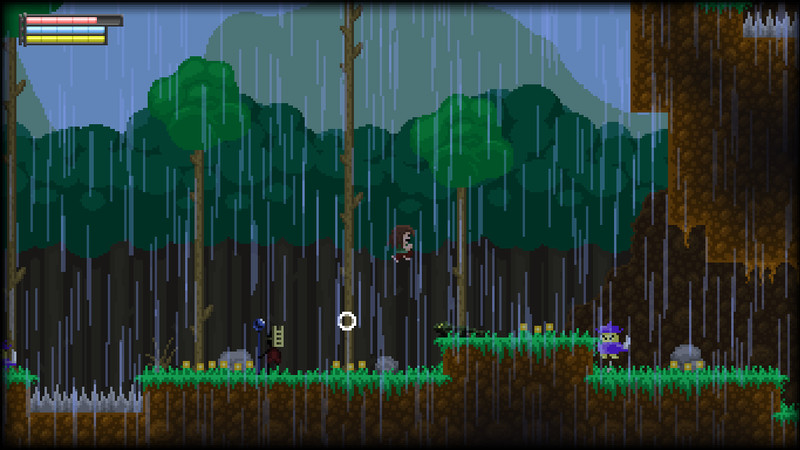 We have created an adventure where exploration, survival and solving puzzles will help you uncover the truth of Hania's past and help her find a way back home.

In your search for answers you will have to learn how to survive environmental changes and perils along the way. Your own abilities, as well as your understanding of magic, will help you as you search for clues to Hania's past.

For the Explorers and the Fighters

Momento Temporis rewards the fearless and the curious. Stay and fight your enemies head on as you explore this immense world and you will find hidden treasure to help you on your way. Use your new abilities and equipment as you retrace your steps and you will most likely find previously uncharted areas ripe for exploration.

The choice is yours in Momento Temporis: Light from the Deep. b4d347fde0 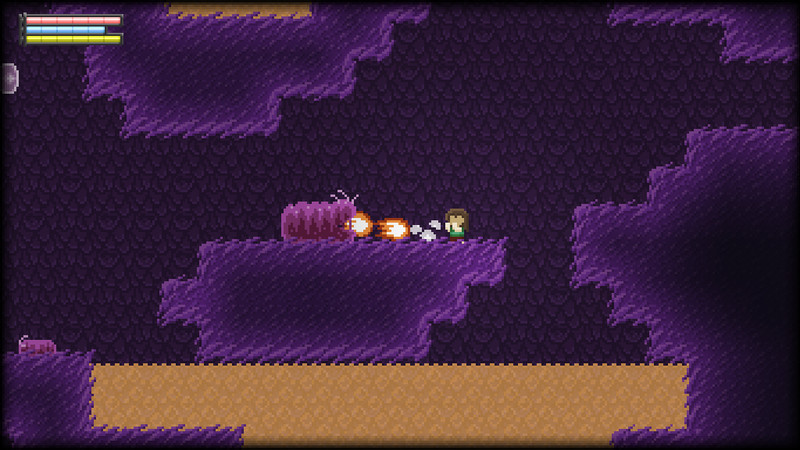 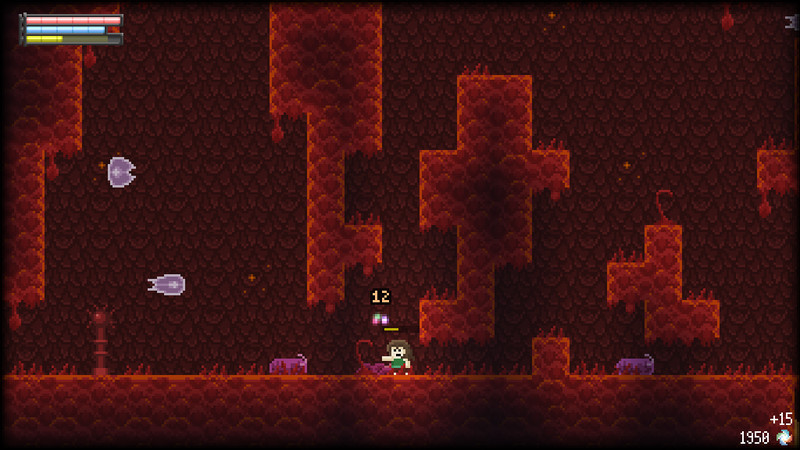 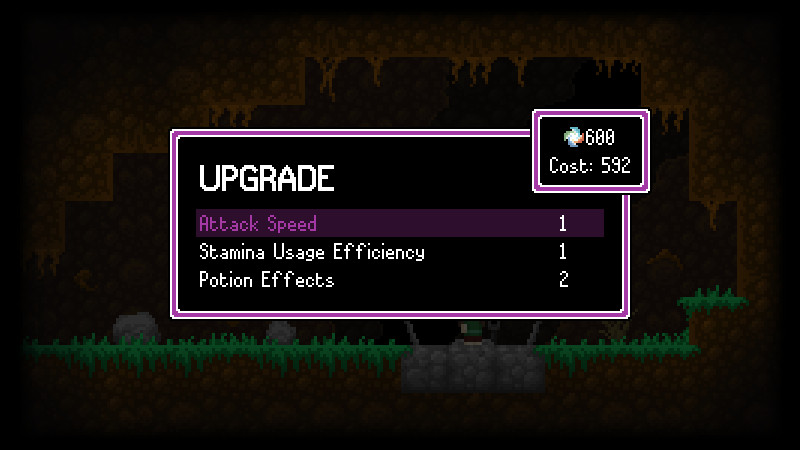 momento temporis light from the deep


I'll start off by saying I haven't really been able to play much of the game since I got stuck at the first boss, 15 minutes in, so take what I say with that in mind.

The game has an ok art style (like terraria or other similar games) but a tad worse.
The music is nice.
I would recommend changing from the default controls as they're arrange rather awkwardly.

The tutorial could be a bit better explained, with perhaps button promts explaining what to do, I had to learn the game from the controls menu.

My issue with the game and why I got stuck is the controls. A lot of the combat is down to timing. You hit combos and the last of the 3 hit does the most damage. This uses up adreniline and a single 3 hit combo will use up nearly all your stamina. Meaning you can't get away if there's multiple enemies as you slow down when you have low stamina. The main part to avoid being hit is a dash/dodge button which (as default) is left ctrl or hold down and press jump, the latter being what the tutorial says. Which often means you will jump instead of dashing and therefore take a hit. But it gets worse. You dodge/dash away in the opposite way to the way you're facing. Or you could try running away from an enemy, in which case if you then dodge you'll go into the enemy. Or if you're already facing the wrong way, you need to walk into the enemy to then dodge away. I couldn't get my brain to decide whether to run or to dash, and would end up getting confused and frustrated and taking hit after hit. This is where I gave up with the game.

Momento Temporis is a 2D action platformer that many people compare to the Dark Souls. Just like with Dark Souls the game is really difficult yet still fair about it. You will die a lot in this game, but it will keep you coming back for more.. I think I found most areas in the game so far and can say I am looking forward to the final release - well next update as it turns out.

The game difficulty is quite high but not impossibly so for an average gamer like me. Using an xbox controller I had not difficulty with the controls or their responsiveness. The exploring was great and I like the fact that rewards\/abilities you recieved were not necessarily anywhere near where you needed to use them nor was it always immediatly obvious what they were for. There is alot of backtracking but that is fine and all part of the exploration and finding those secrets.

Some rewards were very disappointing for the effort in obtaining them, I health potion for all that effort\/backtracking - really! - but I am hoping this will be rectified in the full release.. Failed attempt at a metroidvania game, avoid at all costs. Cheap deaths, annoying difficulty curve and a horrible melee mechanic turn this game from what seems like a promising title into a big disappointment!. The mechanics are satisfying and the art is nice (except for the main character). I just hope the missing content gets added in a timely fashion, as I'd love to actually play through the complete game.. This is an Early Access game that decided to pretend it was complete. It's not, and it straight up tells you so after a certain point. Decent mechanics, solid execution, a good idea behind it all, but I don't give a thumbs up to dishonesty.. Pretty frustrated end-user here. I was really enjoying this, and then it up and left me. No indication anywhere in-game that it's not finished until BAM - this is all we have for now, thanks for playing our non-early access game. I now know the dev updates make this clear, but they're buried in posts not on the front page. I'll update this after the game is finished, but the devs never should have taken this out of early access.

No matter how fun something is (and this was fun) I can't recommend something that looks finished that isn't.. Fun and challenging, but i hate the ladderface. Very fun but sometimes frustrating little metroidvania style game. There is a large world to explore, lots of abilities, and many enemies including large bosses. The fight system is pretty interesting and somewhat unique.

If you enjoy metroidvania style games you will probably like this one. It reminded me, in various parts, of metroid and cave story. It can be a bit difficult at times but not more than seems appropriate for these style of games.

I made a short video review: https://youtu.be/4w73rqFBus0. Failed attempt at a metroidvania game, avoid at all costs. Cheap deaths, annoying difficulty curve and a horrible melee mechanic turn this game from what seems like a promising title into a big disappointment!