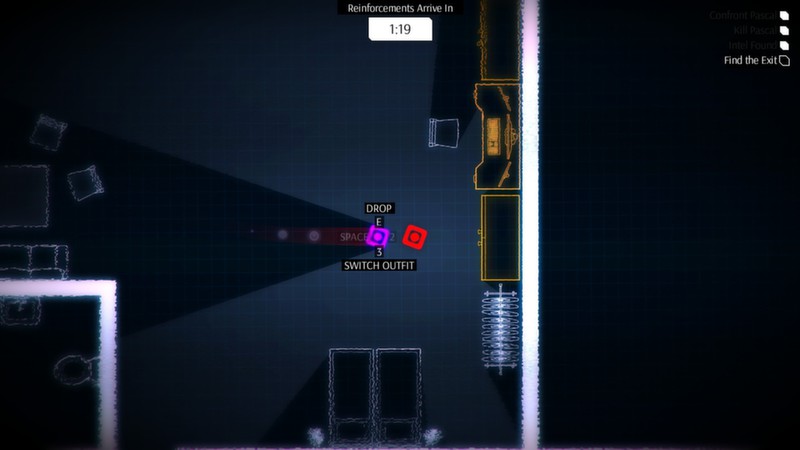 Step into a sinister world of corruption, deceit and shadowy organisations! Light casts you in the role of a man with no memory. After waking up in a strange yet familiar location it’s clear that something’s very, very wrong. Who are you? Where are you? Perhaps most of all, what happened to you? As the protagonist in Light you must use stealth and cunning to navigate around a wonderfully minimalistic-looking environment. Can you succeed in your quest and thwart a plan on a global scale?

Light combines unique game mechanics, atmospheric visuals and a gripping narrative to breathe new life into a much loved genre. Combat is your last option and technology your first, can you evade capture and solve the mystery? Do you have what it takes to step out of the shadows and into the Light? 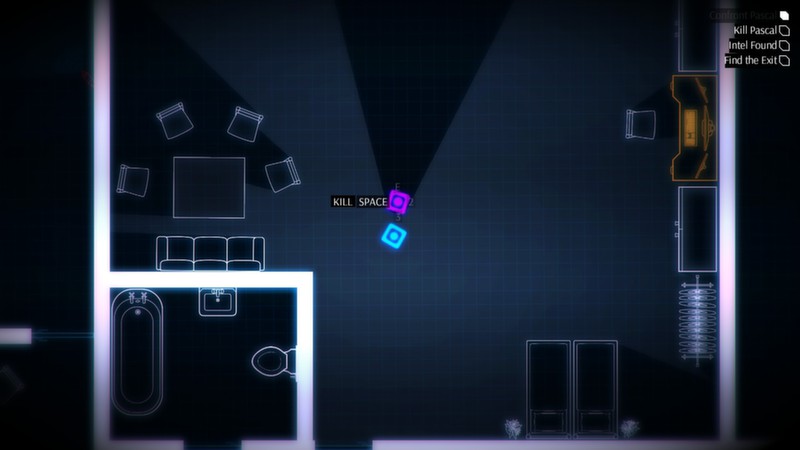 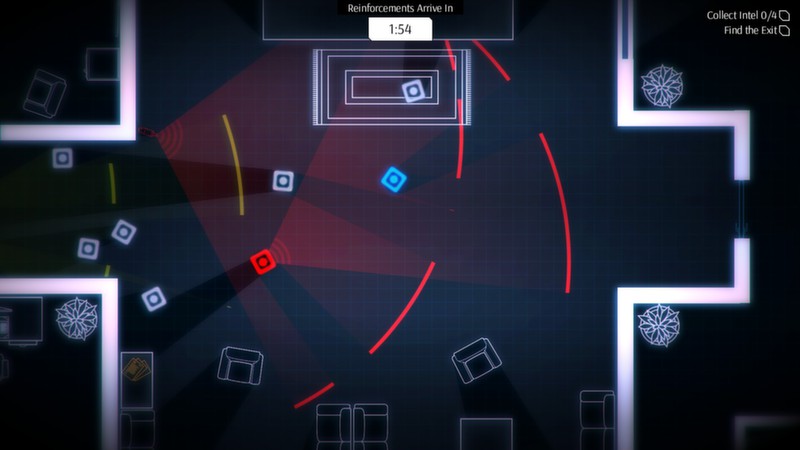 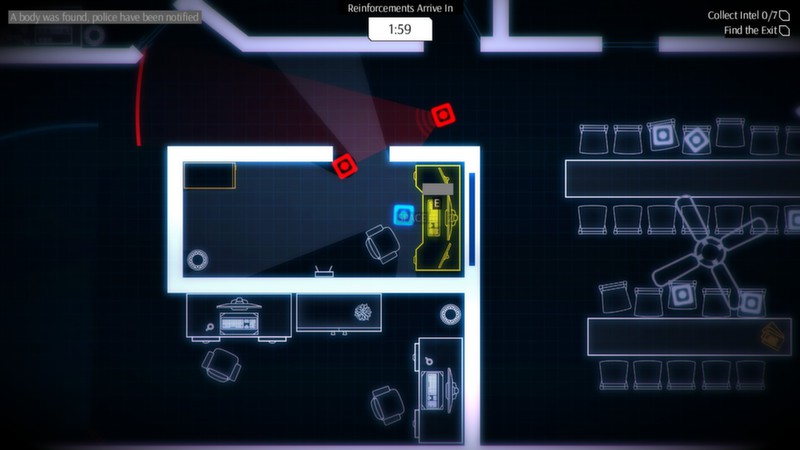 This game is nowhere near $13. I got it for $1 when it was on a discount. Theres like 5 or 7 maybe 10 levels and they are very short, and cliche. Its the typical you dont know who you are and you gotta hack things to find out who you are, as if its some sort of Hitman game except your memory is destroyed (Somewhat). Its super easy to kill guards. The reinforcements barely do anything if you hide next to a corner and wait for them to turn that corner then kill them instantly, and the other guards dont even get startled when they die after like the first kill. I only recommend this game if its on a 90% discount or higher. (It recently was so it most likely wont happen for some time) The graphics seem relatively smooth and it has a somewhat decent atmosphere, but there seems like no point in sneaking.. I want to recommend this, I really do. I really loved the idea of this. The sneak\/hack genre is wonderful. My problem is that I have completed the game in 48 minutes. That includes some interruptions as well. There is simply not enough content here to justify a game. At the end, I wondered if I was just playing the demo.. Updated review: I came back to see if I could change my recommendation to a buy but according to the forums all of the problems I had with the game(Level design and length of play- 45 mins) are still present. It's too bad. Still, I won't hesitate to buy the next game from this studio. They have tons of talent and now have very clear feedback on what they need to focus on next time. Seems like a guaranteed hit. Good luck!

OLD REVIEW BELOW
Wow, great game! Why then am I saying don't buy it? Because it's an hour long. It's also not really challenging at all. I failed 3 levels and the rest I passed on my first try. What we have here are a team of great artist, composer, programer and project manager but completely lacking a dedicated or talented level designer(sorry to offend this person). The game just isn't long enough or challenging and without a massive community of mod makers this game is theft at $9. If you can get it for $5, go for it.

I will definitely buy the inevitable multiplayer sequel.. In 'Light', a small team of developers have produced something polished, clean and without any excess or waste. Both the gameplay and the visual style are trimmed down to the absolute minimum whilst still providing satisfying immersion and flow. Personally I liked the minimalist style, however I can imaine this will not be to everybody's taste...

The gameplay is a fairly typical 'stealth-em-up', watching guard patterns, dodging cameras and hacking terminals to unlock doors and disable security... again, there is really not much else to say as this has been cut down to the absolute essentials. The objectives for each level are clearly marked in the upper right hand corner of the screen and the plot unfolds through on-screen text conversations and examined documents.

Whilst this is a recommendation I would warn potential buyers that I completed the game in under and hour - I could imagine stretching the playtime a little by going back to 'stealth' the levels where I was spotted and forced to kill a guard... but that really wasn't too many. Those familiar with 'Monaco' or 'Hotline Miami' will glide through this fairly easily - I would like to have seen more challenge overall.

Light has interesting and simple visuals, i am ok with it, there is a lot space left for players imagination and i like imaginate :).
Light has very nice alectronic ambient soundtrack, i like it.

Also Light is very short (no more 2-3 hours if you try to be really stealth and if you do not kill anyone, it is really hard in this case), but i am ok with it too.

But stealth in Light, which is primarily stealth game, was a huge dissapointment for me. You can change your suit (aka disguise) for suit of killed civilian or guard. But no matter if you do or not, guards and cameras allways detect you as enemy.

You can kill and hide everyone in cabinets, toilets etc., but every time you kill someone a message "reinforcements arrive in 2:00 minutes" will pop up, no matter if you kill someone in crowded room or in a lonely place.

You can't go "under" cameras and stay undetected while staying in place, which is one of basic stealth mechanics.

Guards are able see you (even walk!) through opened door if you hide behind them.

This is how stealth really should not be done, imho. Someone wrote "nice idea, terrible execution" and unfortunately i must absolutely agree. Moreover there are a lot of games which primarily are not stealth, but they are much more enjoyable in stealth than this "stealth" game.

More than complete game it seems to me like just proof of concept ... but this concept is very very unfinished in this case :(.

Overall dissapointed, moreover because this is my first "not reccomending" review on Steam.
Moreover because i am huge fan of stelath mechanics and stealth games.. This game feels like a free flash game you could play online.

It's not worth twelve dollars.. At best a prototype of a game that might work at some point in the future. Definitely can't recommend buying it.