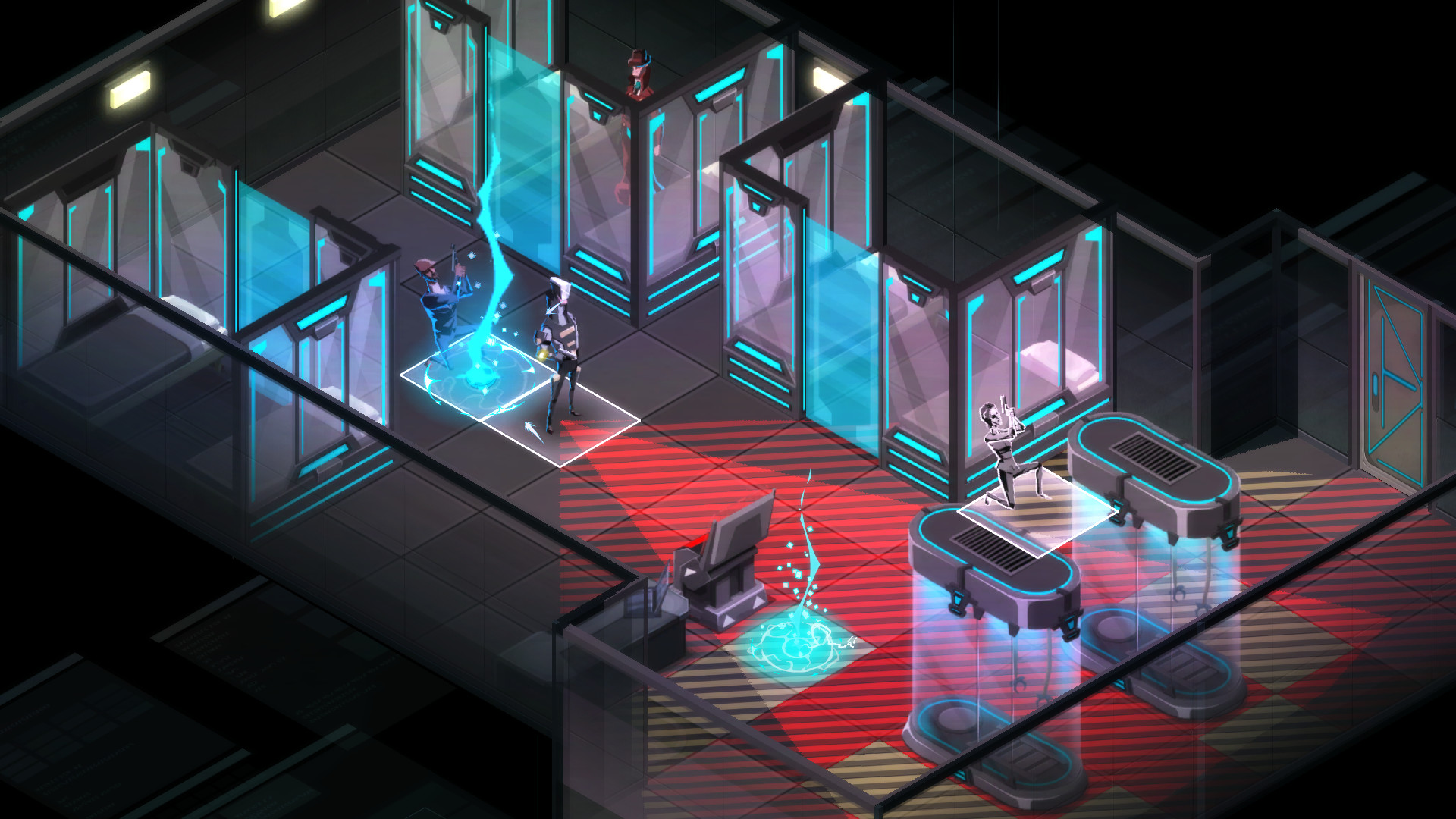 Invisible, Inc. Contingency Plan is an expansion that extends the campaign time and adds new rewards and danger to the base game of Invisible Inc.

Explore more strategies with four new Agents, two new starting programs, new weapons, items, and augments. Learn them well as the corporations have added a variety of new threats and challenges to test the Operator's skills in a lengthened campaign. 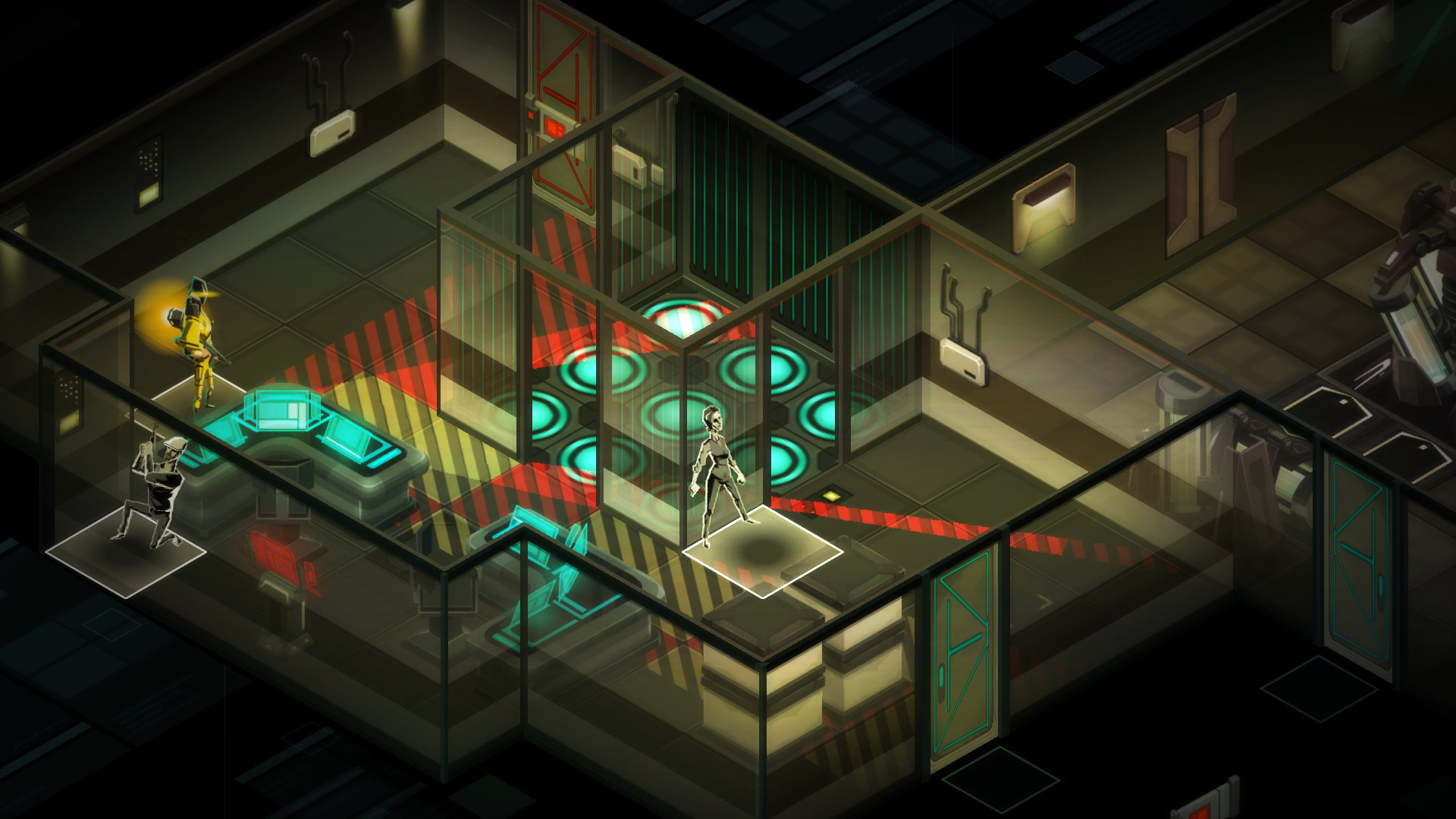 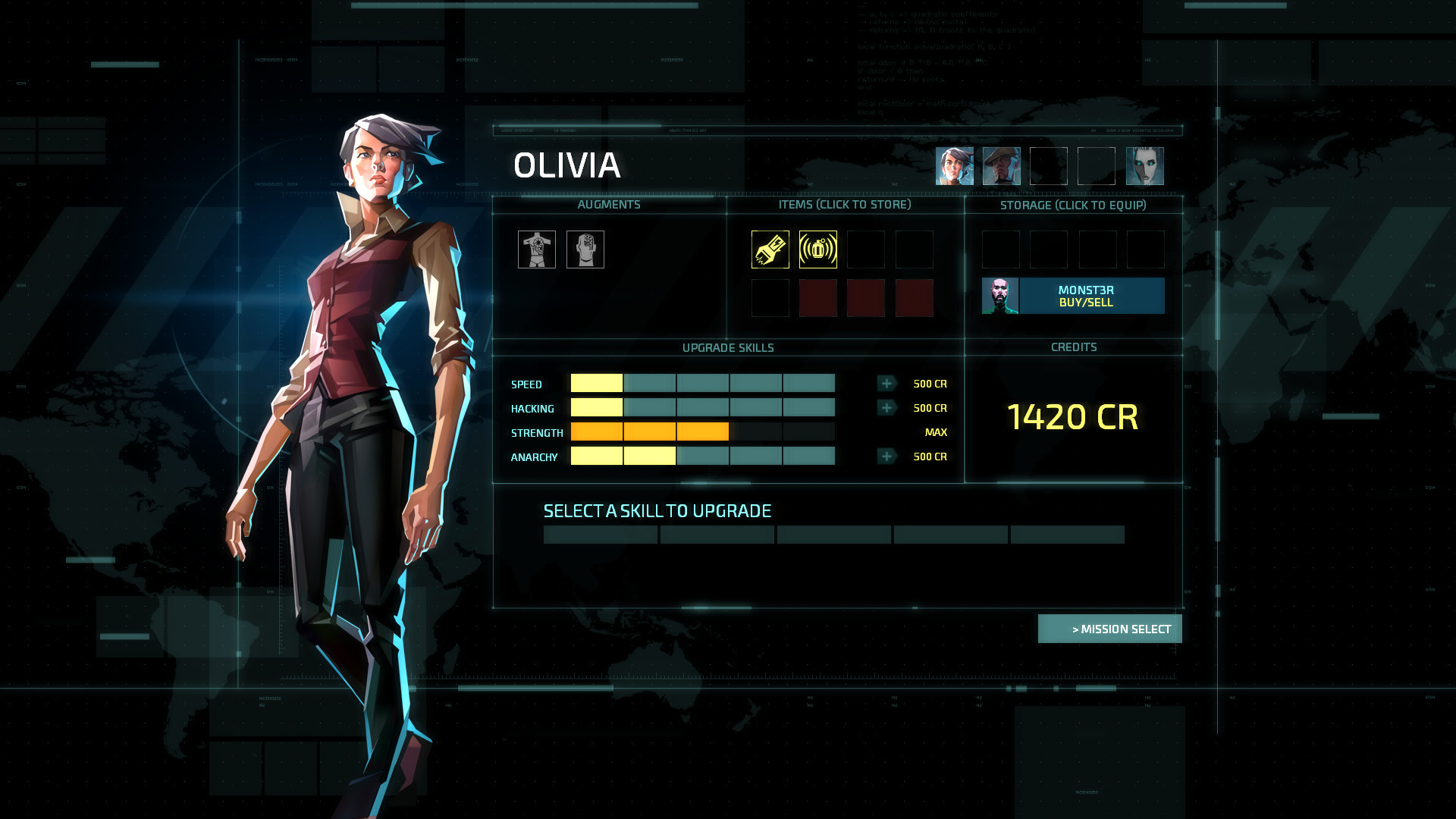 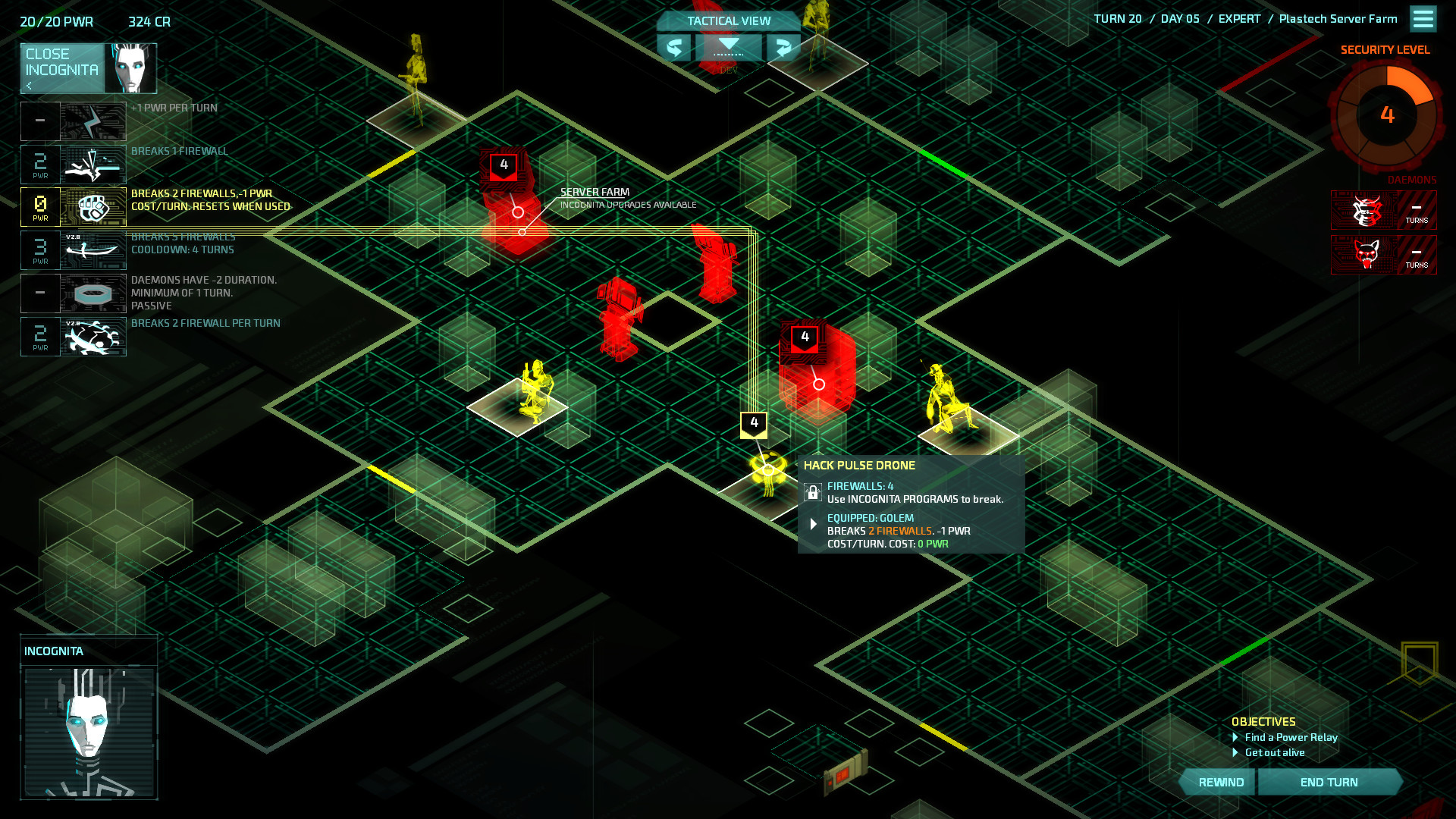 Contingency is a nice little DLC that doesn't cost an arm and a leg. It installs seamlessly as part of the original Invisible game, so it shows that i have zero hours on it. My biggest complaint about Invisible (which I mentioned in my review) was that it was too short -- I completed the campaign in about 10 hours.

This DLC rounds it off by increasing the game campaign clock plus it offers an enhanced version of "endless" mode as well, effectively making the Invisible universe sandbox-like. You can extend the original game time campaign and wIth the addition of new gadgets, weapons and more agents, the DLC is really worth the 6 bucks or so they're charging.

If you like Invisible, please support the devs by getting this DLC too!

8.0\/10. While the base game is excellent, the DLC has excellent ideas, but somehow compromises the perfect balance\/difficulty progression of the base game.

The DLC adds interesting new mission objectives, a bunch of interesting characters and many new programs\/daemons\/items. My only problem is that the game is more random now. More daemons, items, etc. also means more variety. And more variety gets in the way of planning, because some items are OP, while some are basically useless. Augments for example: Some augments are useless (set Anarchy to 3) while others are insanely OP if you get the right combination (4 turn (iirc) cooldown cloak + gain 6 AP augmentation for example). But hey, lowering the difficulty and just having fun with more combos, new maps, new objectives, new enemies, and new chars is certainly great fun.

Overall this is excellent new content. The base game however was perfect.. A fantastic addition to Invisible Inc. Four new characters, new programs, new items and weapons, new enemy types, and new side mission objectives really add to the variety of the base game. Plus the new mid campaign "boss" level is a fun decent challenge. Really great value at just $5. I only wish this DLC came out earlier as I'm nearly burnt out on the game after putting 100 hours into it already.

There are however, a few negatives to point out about the DLC:
- A lot of people complained that the base game was too short, and this DLC adds an additional 2 days to develop your squad. However, for me the 3 day time limit was perfect. It forced you to make difficult decisions about what to buy and who to upgrade. Thanks to the additional 2 days, in my first playthrough I had fully upgraded my 3 man squad and I breezed through the final missions with all the weaponry and gadgets I had found. I even had Nika wielding two Flurry guns. That was playing on Expert difficulty.
- I don't like the level IV items that have been added to the game as they are single use only, needing charge packs to recharge them. Why would you buy a level IV Stim pack when the level III stim recharges after 4 turns? Unfortunately they start dominating the Nano fabricators after the first few days making it harder to find useful items.
- Although they advertise 4 new characters, 2 of those are just archive versions of existing characters. At least Klei went to the effort of making them look different from the on file characters, but it still seems a little bit lazy.

Despite a few gripes, this DLC is well worth buying if you enjoyed the base game.. As much as I loved the original Invisible Inc., the addition of Contingency Plan was simply poorly executed.

Contingency Plan adds a new set of very challenging missions which start immediately after completing the 2nd-to-last mission in the main campaign. These new missions are not only much, much more difficult than the main campaign missions, but they introduce several new types of defenses for corporate security that you will literally have never encountered before starting these missions. Unless you go online and research all of these beforehand, it's highly likely that one of these brand-new mechanics will catch you off-guard and end your run.

The difficulty itself isn't a problem insomuch as the fact that if you lose one of the new post-campaign missions, it ends your run... and you have to start a brand-new game and play through the main campaign all over again to get even another attempt at the new missions. After playing through the main campaign half-a-dozen times, I have no desire to repeat the same experience over and over again for a single shot at trying out some new content. It's not fun.. Honestly, I love the basic game, but the DLC feels like a "forced" extended campaign (I expected more insight after the ending instead) and the balance of the new level 4 items is OFF entirely, they all have 1 charge per mission, which kills the rewarding feeling you should have by obtaining them. Last but not least, level 3 items felt powerful but they become really rare due to this DLC, I find myself prefering the old basic game rather than this. Story mode x1.5 (+story arc in a middle, with new missions and threats), cannot be called short anymore.
Endless mode x2 (new threats, up to day 20)
Agents +4
Side objectives. Collectible lore-texts. New programs, items, augments, enemies.
Bits of everything. Must have if you liked base game.