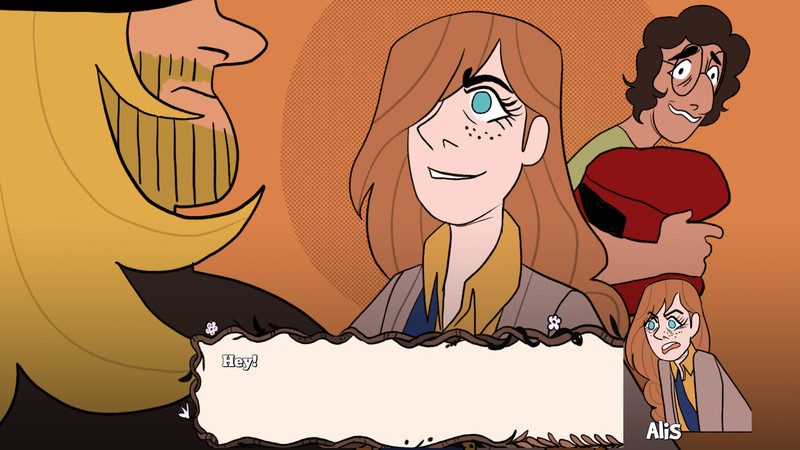 Alis decides to go on a hike one day, but comes home to find her younger sister brutally murdered! Overcome with grief and vengeance, Alis embarks on a mission to find her sister's killer by following the trail of bodies the murderer leaves behind. She must return the favor of death!
Interfectorem (which means 'killer' in Latin) is a murder mystery visual novel designed by a game dev team (called the "Team Who Must Not Be Named"), comprising of 4 middle school girls who won the annual Grand Prize at Girls Make Games Demo Day. The game went on to raise over $12K on Kickstarter.

Striking a delightful balance between humor and horror (think Nancy Drew meets Shaun of the Dead), Interfectorem will keep your attention from beginning to end!

Will you be able to solve the case and save yourself before it's too late?!

GMG's flagship program, the 3 week summer camp runs every summer in 15 US cities, and culminates in a Demo Day competition with the top 5 teams flown out to the Bay Area. Winning team receives year long mentorship and the opportunity to have their game professionally produced and published. 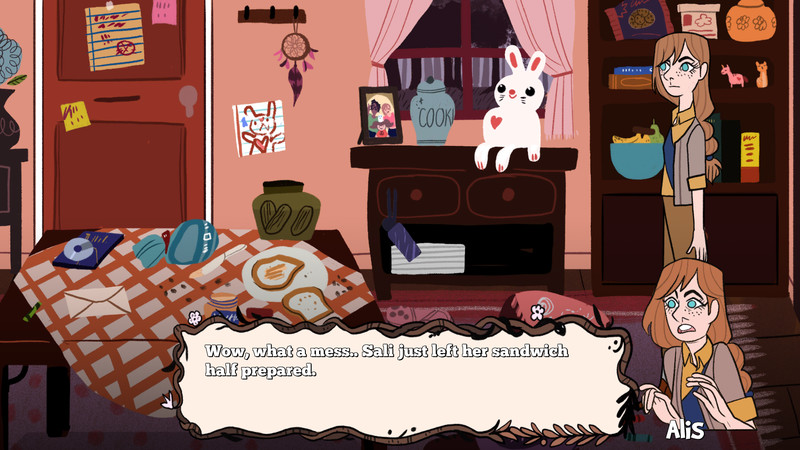 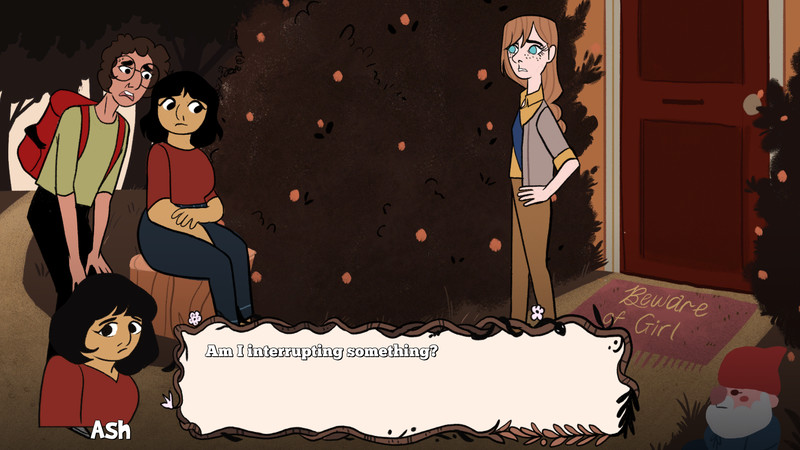 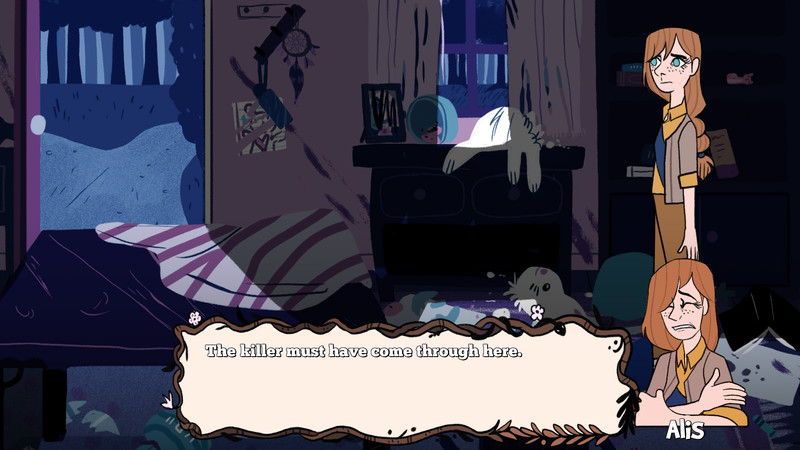 Really beautiful art style. However, the writing and dialog is a bit boring, drawn out, and sloppy. I enjoyed the fighting aspect of the game, that was an interesting switch up for a game that presented itself as more or less a visual novel. I definitely think this is a good start for the creators of the game, however, story telling is a large aspect of a story rich game, so there is room for improvement.