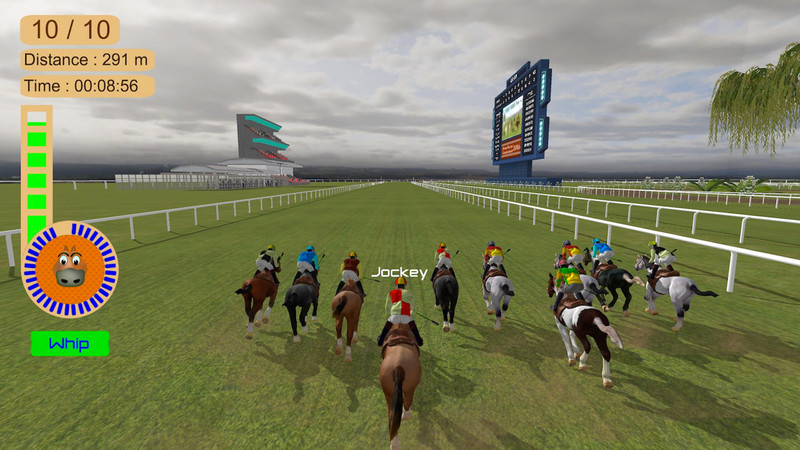 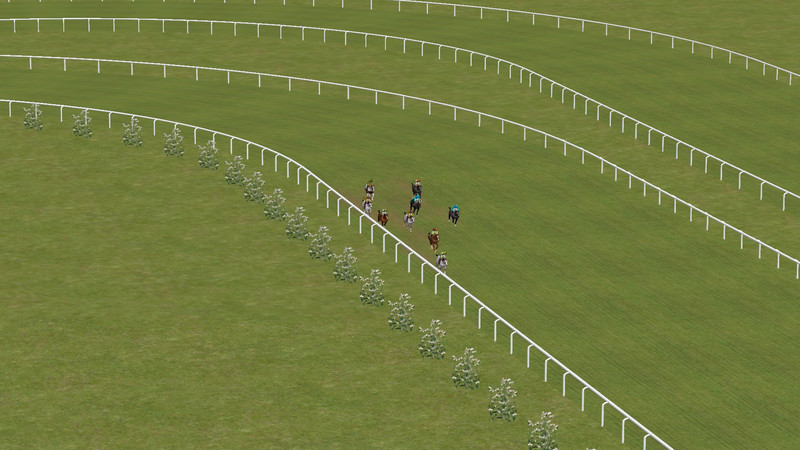 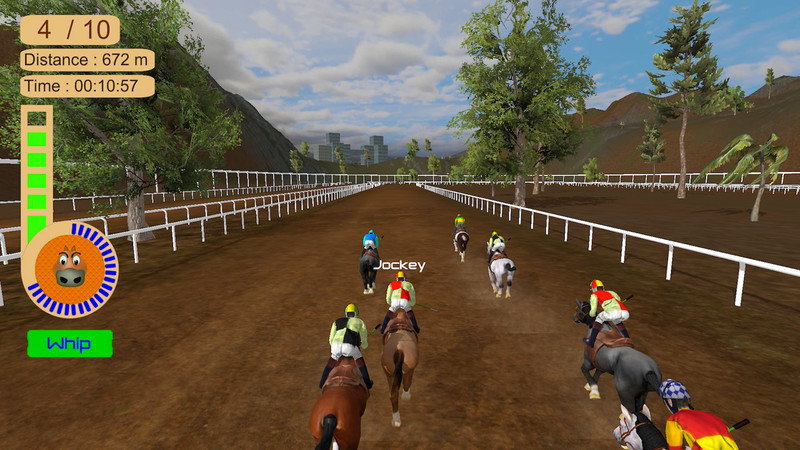 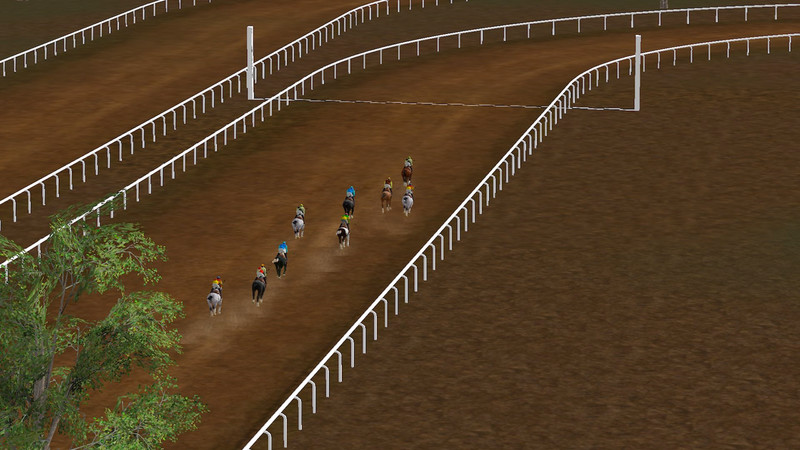 
I refunded \u00a30.69 to my steam wallet because I felt ripped off.. dreadfull game unplayable i the horse just pulls up no matter what you do even when playing with controller sucks not worth a penny want money back. I hoped this would be a fun and simple time-waster, but sadly it was anything but that.

Not only is there no hint IN GAME as to what the PC contreols are, but the ones stated in the description here on Steam are wrong. W is accurate, it controls your horses speed but...you need to repeatedly press it to not lose speed. That's garbage controls already. But A and D do not control the sideways movement, it's the left and right ARROW keys who do that. On top of that the space bar made me jump (in a non-obstacle race, mind you) and I really have no patience to go and find the whip key. Sorry, but that is really bad key placement. Which would not be an issue if the settings had an option to change the keys...which it does not.

So, no. Not recommended for anyone, especially at the original price (9,99 Euro).
Maybe controller players can have fun with this, but I for one cannot play this as is and I will not go and buy a controller that may or may not be compatible with my PC just so I can test this further.