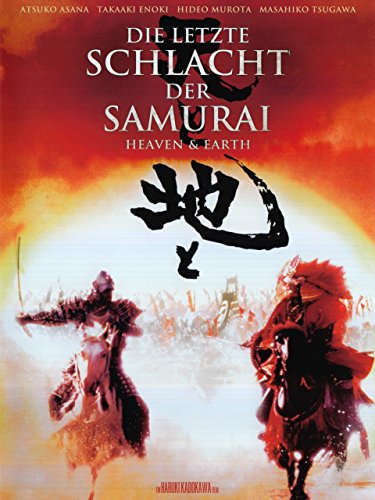 In 16th century Japan, two samurai engage in massive battles across the countryside; one attempting to conquer and the other attempting to defend his land while repressing his love for a woman after taking a vow of celibacy.
This magnificent and stunningly filmed movie is based on feudal Japan during the 16th century. The ruling Shogun has lost control over his country and the local lords are taking what they want, or protecting theirs from others. The film revolves around two main characters; one (Takeda) is older and his ambitions are driving him to conquer, and then rule the entire country. The other (Kagetora) is young, fair to his people, doesn't have the desire to conquer, but does so only to protect what is his, and is in love with his advisor's daughter, even though he's taken an oath of celibacy in return for the strength to fight and preserve his kingdom. Kagetora's domain lies in the path of Takeda and the two must eventually meet and fight, until one is the victor.
I had the opportunity to be an extra in this movie. It was an incredible way to spend the summer of 1989. Hours of sitting on a horse in the hot Alberta sun in the river valley near Morley. Most of the horses that were used came from the Morley Indian reservation and some were barely broken in at all. The scenery was as good as it gets with the Rocky Mountains as a backdrop and the Bow River flowing nearby. The food provided could have been a lot better but that was a minor thing compared to the magnitude of this production. Watching it for the first time on the big screen was phenomenal. It's hard to believe that it would be such a magnificent movie when you're hot, sweating and dusty in 90 degree temperatures, and that's basically all you see for the whole summer. What a glorious time it was!! I've been wanting to buy a copy for myself and never even thought of Ebay until seeing the other posts on here. Us extras should have a reunion sometime!!
This movie has been one that I've been searching for years. It has left that kind of impression on me. The story and historical value of this movie has allowed me to visualize a better understanding of those feudal times.

The only problem is that I'm still searching to obtain a copy. If you have any ideas where to look, it would be greatly appreciated.