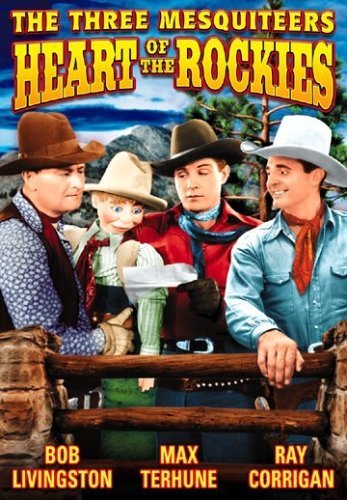 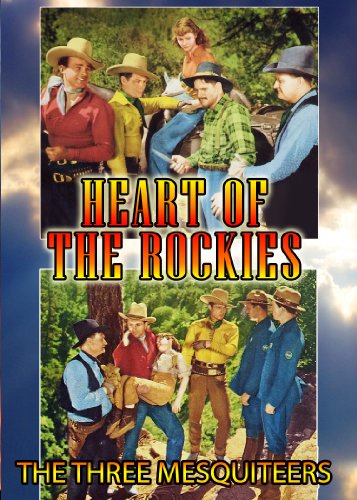 COMMENT: One of the best of the series, cleverly scripted and directed in a remarkably lively fashion, this entry offers thrill- packed action almost all the way, thanks in great measure to Yakima Canutt, who is fighting mad in this one and is given plenty of leeway.

I also enjoyed the performance of J.P. McGowan (who offered suggestions to Joe Kane, including the wonderful shot in which the Dawson clan turn their collective backs on the camera and burst out laughing).

Our star trio register okay, but it's the support players (including Lynne Roberts and even Sammy McKim) and the convincing stunt-work that make this film so unexpectedly exciting. The Three Mesquiteers have a real problem on their hands. Bears from the neighboring National Park are running off the cattle from their ranch. These bears are not the Yogi and Boo-Boo kind of bears, they don't confine themselves to running off the with picnic baskets.

The Mesquiteers go into the park to kill the predators and they run afoul of the Forest Rangers.

In the meantime a family of Deliverance type folks from the hill country have a dastardly scheme going and it involves the use of a tame bear who is a pet of young Sammy McKim.

It's really dumb when you think about it. Bears rustling cattle, plenty of bear tracks around, but no dead cattle carcasses. I mean you don't have to be a Daniel Boone like woodsman to figure out it ain't the bears. Of course the Rangers ain't exactly Rhodes Scholars.

This has to be one of the worst of the Three Mesquiteer series.