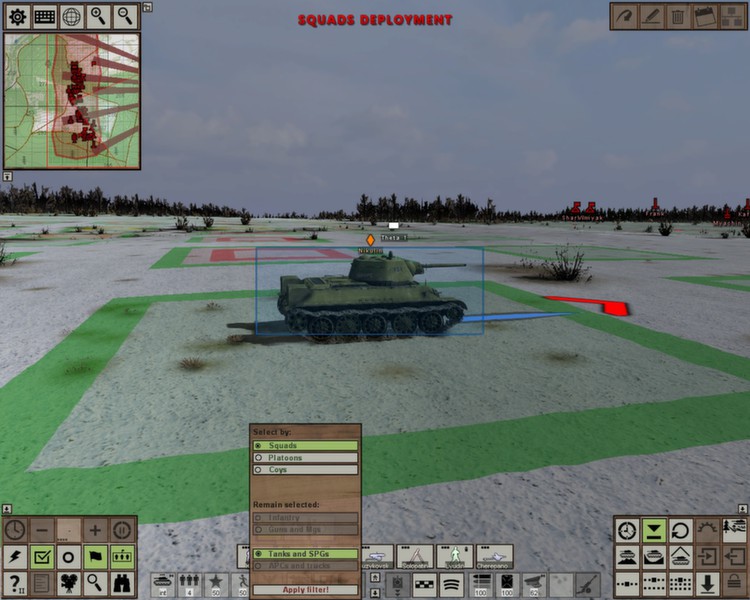 Volokonovka 1942 is an addon for Graviteam Tactics: Operation Star, which adds a new summer area of operations - Volokonovka village and new operations for the Red Army and Wehrmacht during Operation Blau (July 1942). Troops of German 6A broke through the Red Army's defense and now are advancing towards crossings on the Oskol river near Volokonovka.

Combat mission:
Wehrmacht - support attacking troops of 79 Inf, advance eastwards towards Volokonovka.
Red Army - delay enemy advance until troops of the 114th tank bde come up, keep bridgeheads on the left bank of the Oskol river against the enemy. 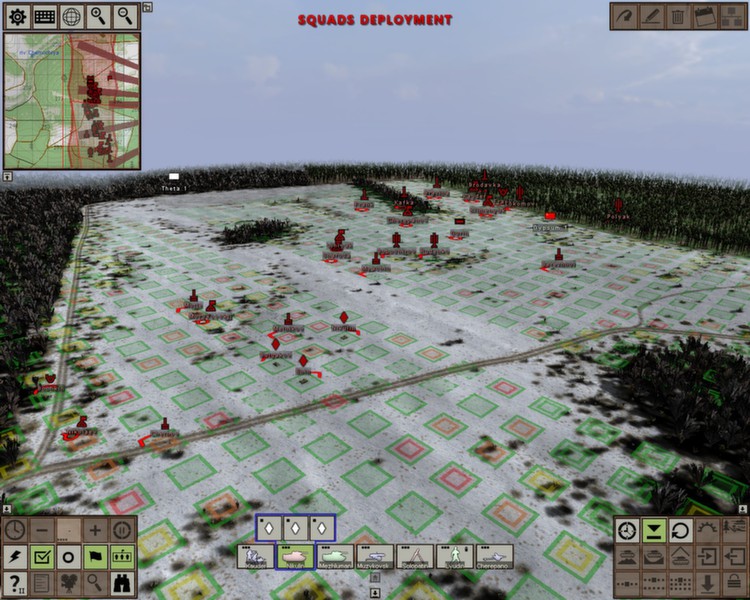 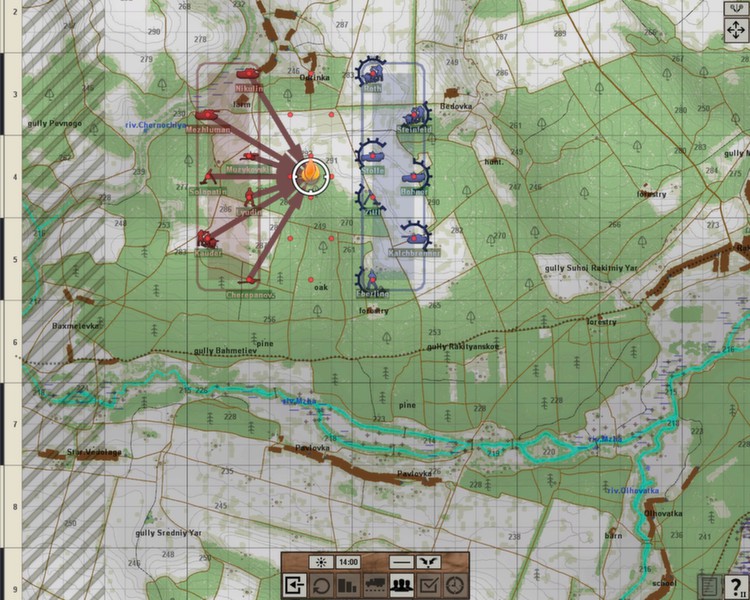 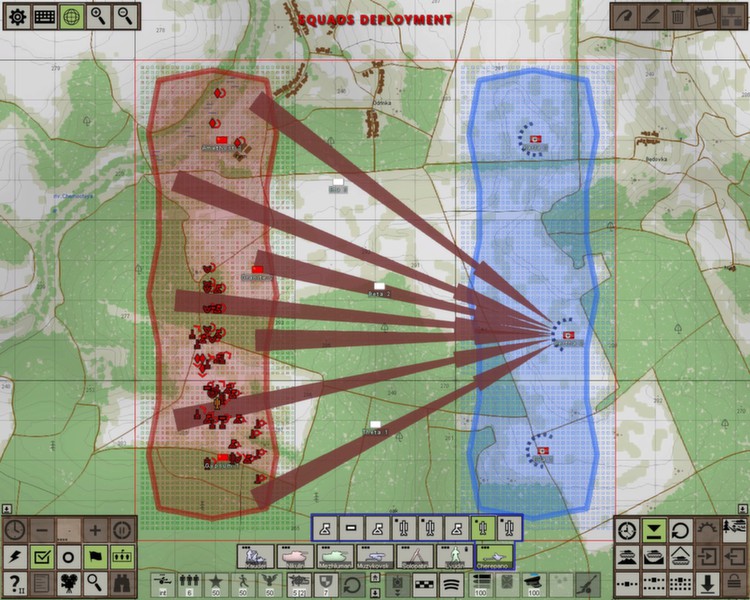 Great game 9\/10. Overpriced for the amount of content added. should be 10 or even five dollars. I would only recomend it when its on sale.. this DLC does not appear in the campaign menu. Great operation, although its a little pricey at $15 for a 8 turn cycle for both the germans and soviets. Fun, but it'd be best to purchase this when its on sale.. I don't understand the naysayers on this DLC. It's an accurate representation of a small section of the German summer offensive of 1942 which eventually led to catastrophic defeat at Stalingrad. A lot can happen on this operation, and if you're the German player, get ready to encounter well dug-in Soviet infantry and heavy armor. It is by no means a "cake-walk" but a brutal tug of war we've come to expect from the Graviteam developers. I say, if you like GTOS you'll like this DLC and if you don't, then why the hell are you even checking this page out anyway? Go back and learn to appreciate the work of gaming art that is Graviteam Tactics. If you're even remotely interested in WW2 Eastern Front combat, you cannot go wrong with this series.

And then there's that steep learning curve to overcome, so yeah....there's that.. Volokonovka is perhaps the least interesting of the Graviteam Tactics DLCs, and it's certainly the shortest. But it presents a fairly well balanced, if somewhat straight forward, little campaign.

If you've played any of the other GT DLCs, you should know what you're in for: a new map and campaign, and new strategic and tactical situations to go with them. The landscape here is mostly rolling farmland, interspersed with a few gullies and a village or two. Force pools are relatively small, making this an ideal scenario for a starting player. It's still fun for more advanced players, but I'd recommend getting it on sale if that's your situation--which it probably is.

The general dynamic concerns a superior German force made up mostly of infantry--with a handy mortar platoon included--trying to push east. In the second half of the game the Soviets get to push back with armor, which the Germans aren't very well equiped to fight against, and try to retake what gains the Germans made. It gives the campaign an interesting dynamic with both sides having to balance offence and defence at different points. It's good fun. And being the only WWII summer map aside from the Shilovo DLC, you get a decent change of scenery from the base game.