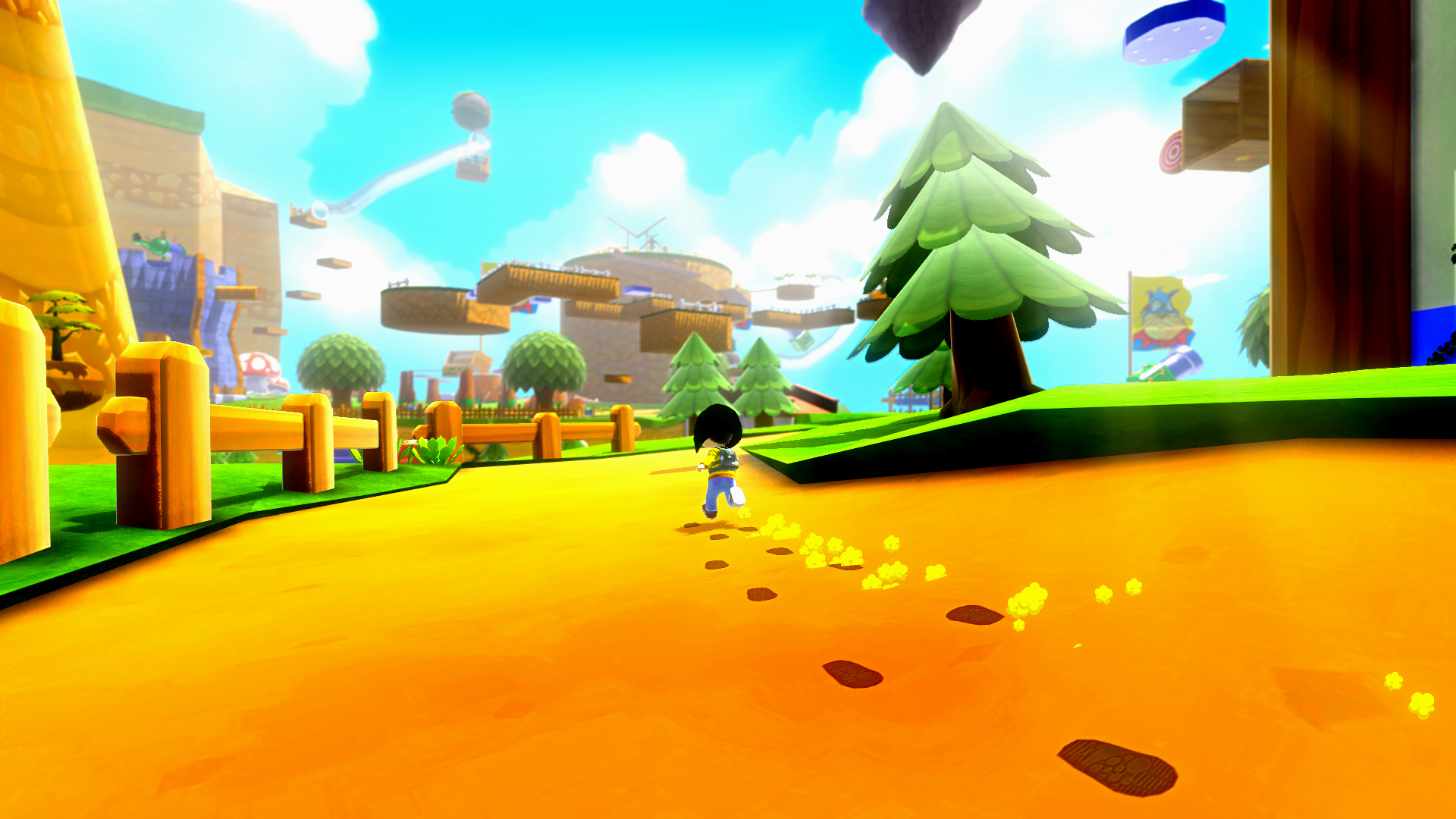 FreezeME is a A 3D platformer in the style of the 90s-era but wait there is a twist! The main character “R” has one special tool – a camera around her neck. This camera allows her to literally freeze the objects she photographs.

This brown-eyed moppet with a camera around her neck is hot on the trail of her best friend, “M,” who has been abducted by the dastardly Fat the Cat that longs to create what he describes as a “Dog-Free-World”. How kidnapping M will help him with this goal remains something of a mystery, but R is determined to thwart him by rescuing M from his clutches. 7ad7b8b382 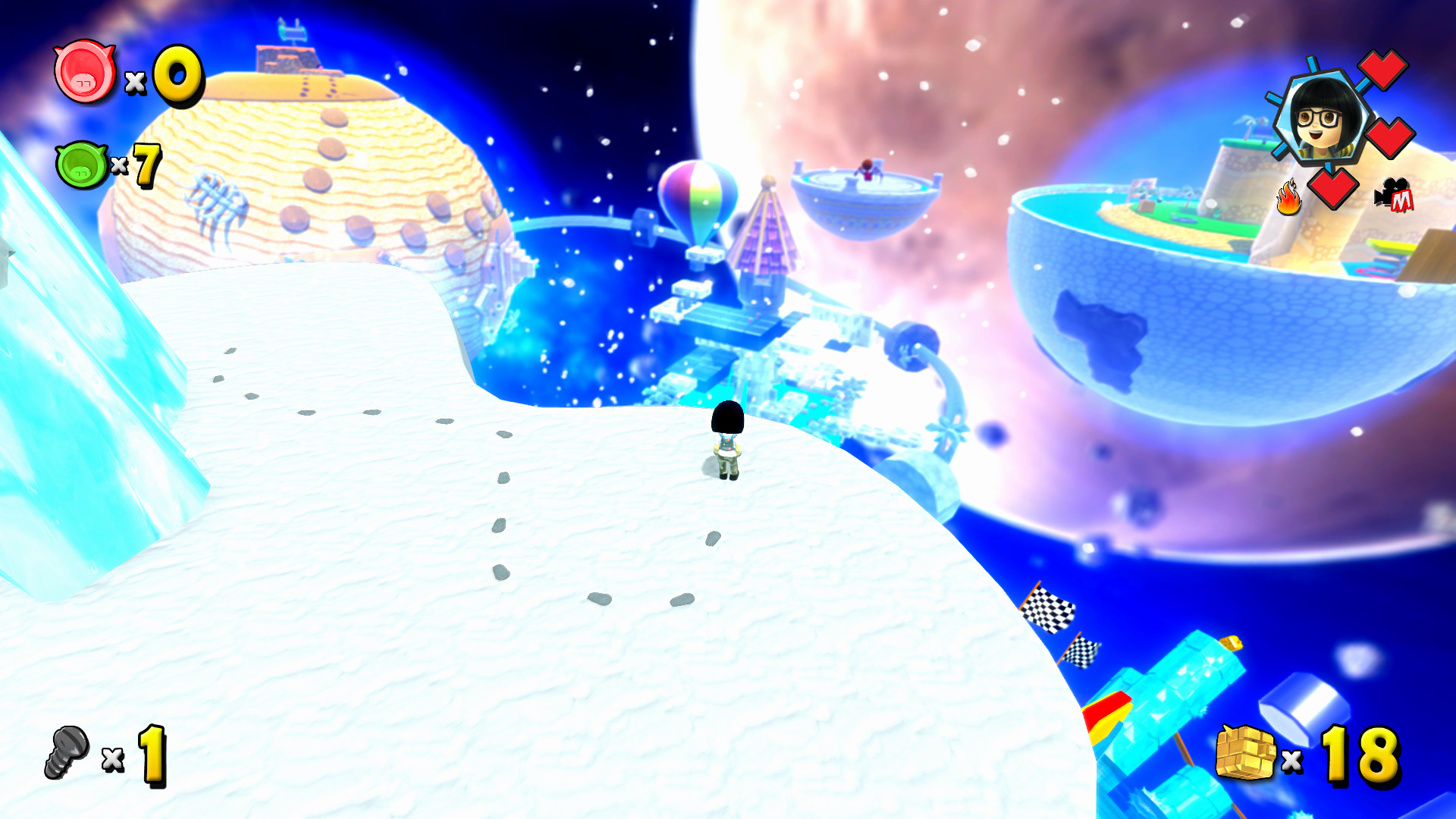 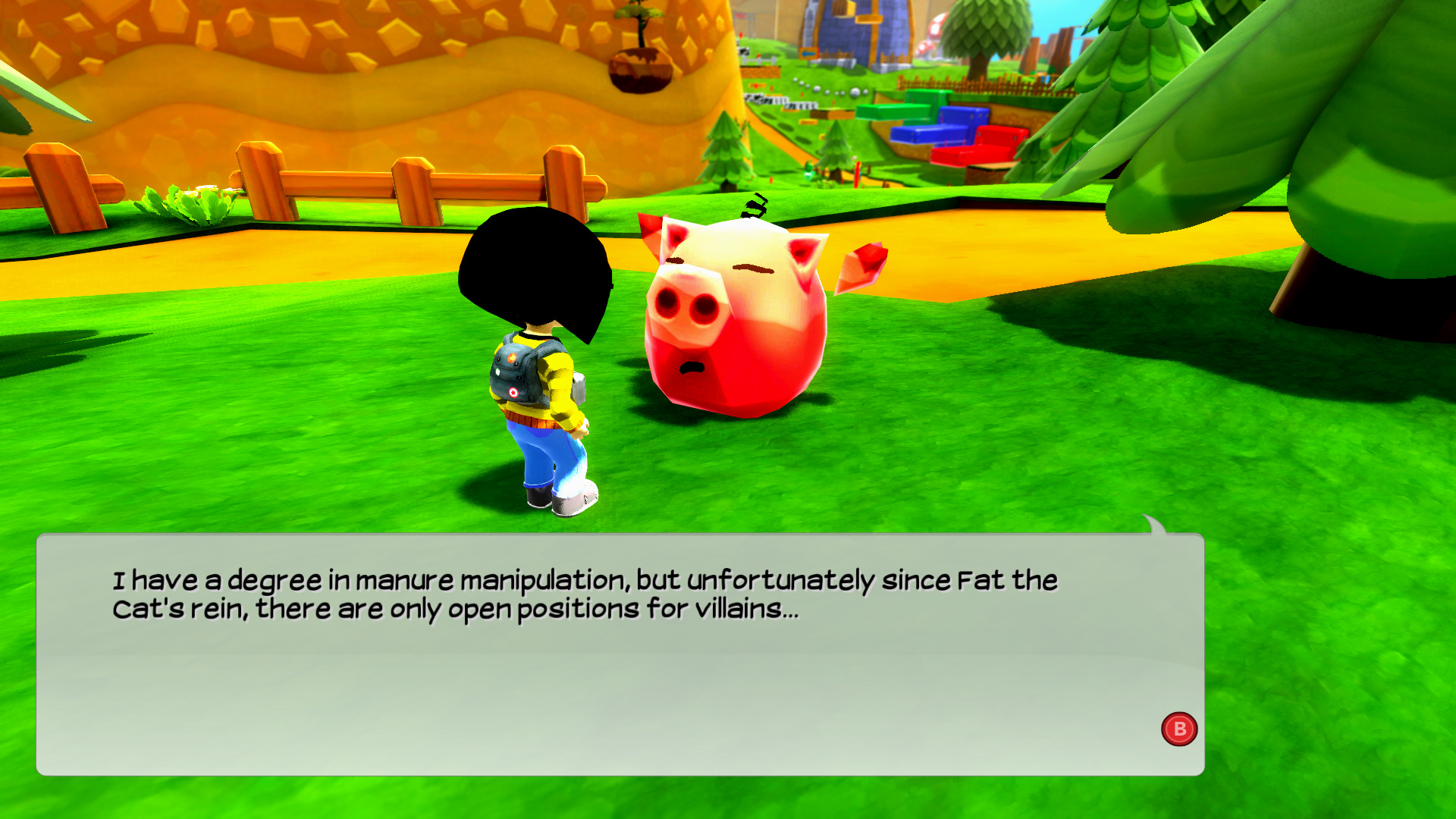 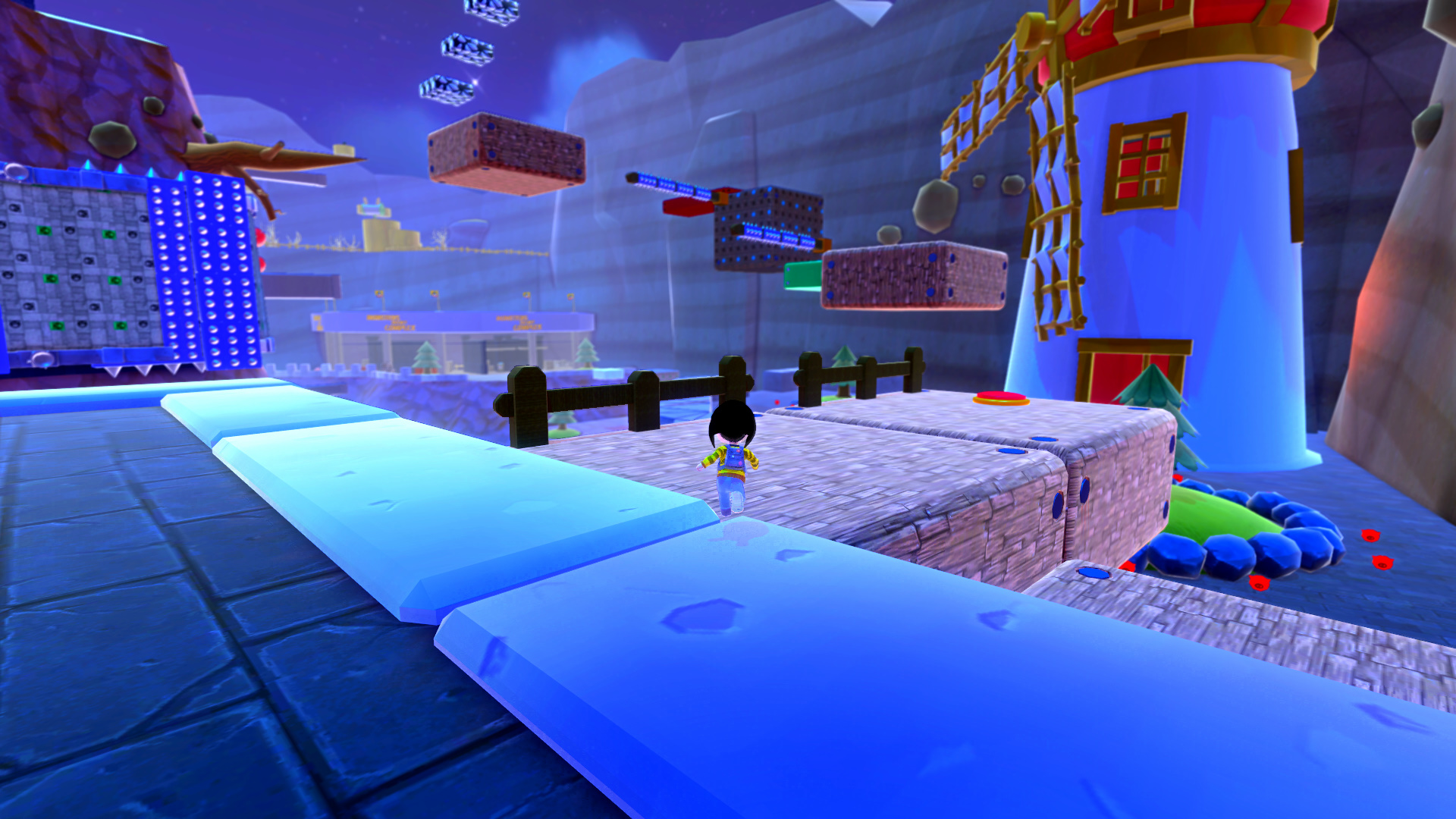 
What I would like to say is even though I'm rating this game negatively, there is potential here, but right now it's just way too buggy and lags too much even on the lowest graphical setting, but again, there is potential, and I wish nothing but the best to the game dev. This game is great but has a major flaw: the camera

It really needs a "z-target"ing system like in zelda. I just want to say to the developers if they see this, I love your game :D

I'm not one of these nostalgia people, my first console was an xbox 360. But this is so much more complicated than I thought it would be! There are a whole bunch of moves and challenges and secrets so far, and it's a lot of fun that I actually would show to my kids (Some day when I'm old and can yell about how cs: go is so much better than cs: vr or something) or to my robotic overlords whichever come first.

A lot of the puzzles make me want to keep playing even after I die, which is wierdly unique for me. Anyways it was fun and people should try it especially at the 14$ price it is currently at.. Nintendo sixtyfooooooooooooooouuuuuuuuuuuuuuuuuurrrrrrrrrrr!!!!!!!!!!!!!!!!!!!!!!!!!!. FreezeME is an enjoyable platformer overall, but I think it could be improved significantly with a little more development. There are lots of minor bugs and other annoyances which make this game harder to recommend.

Pros:
-the time-freezing camera is a novel addition, and makes you think outside the box for some challenges
-the worlds are all a decent size, filled and spaced out well, and generally fairly well-made
-most quests are fun and a little challenging
-camera is decent, so are the controls in general
-low system requirements
-steam controller worked out of the box without tweaking
-music\/sfx are all on point

Cons:
-lots of bugs. Mostly small, with one big one (soft lock requiring game to be closed, unsaved progress lost)
-occasionally there's a cube which seems disproportionately difficult, or an overly punishing challenge which is a little out of sync with the rest of the game
-no way to tell which world your missing green pigcoins are located in, making 100% completion difficult
-no indicator for which time attack levels are already complete
-you always spawn at the center of the hub world, instead of near the level you just exited. You're ejected from the world after getting each cube, so... lots of unnecessary walking
-no development for years, so unlikely to get any fixes\/improvements

If you do decide to give this game a chance, just make sure that you're realistic with your expectations. It has bugs, it has design flaws, and it's probably going to stay that way. I'd still recommend this game in spite of its problems, but only if you feel confident that you can see past them and enjoy this game for what it is.. A callback to old N64 platformers. There are definitely some frustrations that carry over from the old games, but it's still amazing!. Only playable from a position of blind rage driven entirely by perceiving the game as a personal threat which must be neutralized. Fun then though.. Still a bit glitchy and lacking in polish but already tremendous fun. Highly recommended if you ever enjoyed Mario 64, Spyro or the Banjo games.. It's a really nice game, reminds me of some good old N64 platformers. While this game is clearly inspired on Super Mario 64, it also reminded me a bit of Banjo-Kazooie and other Rare games from back then, and that's no small feat.

The puzzles are pretty good, and use well the unique abilities of the character. From the little I played, I can see there is a lot to find, and lots to do on each level.

The only negatives I can say about this are that the game can be a bit overwhelming at first, it kinda makes you read the whole text tutorial - without interaction or anything - to learn the basics. There is some strange camera jank/bugs, but nothing old platformers didn't also have.

Worth buying for the genre fans, for sure.