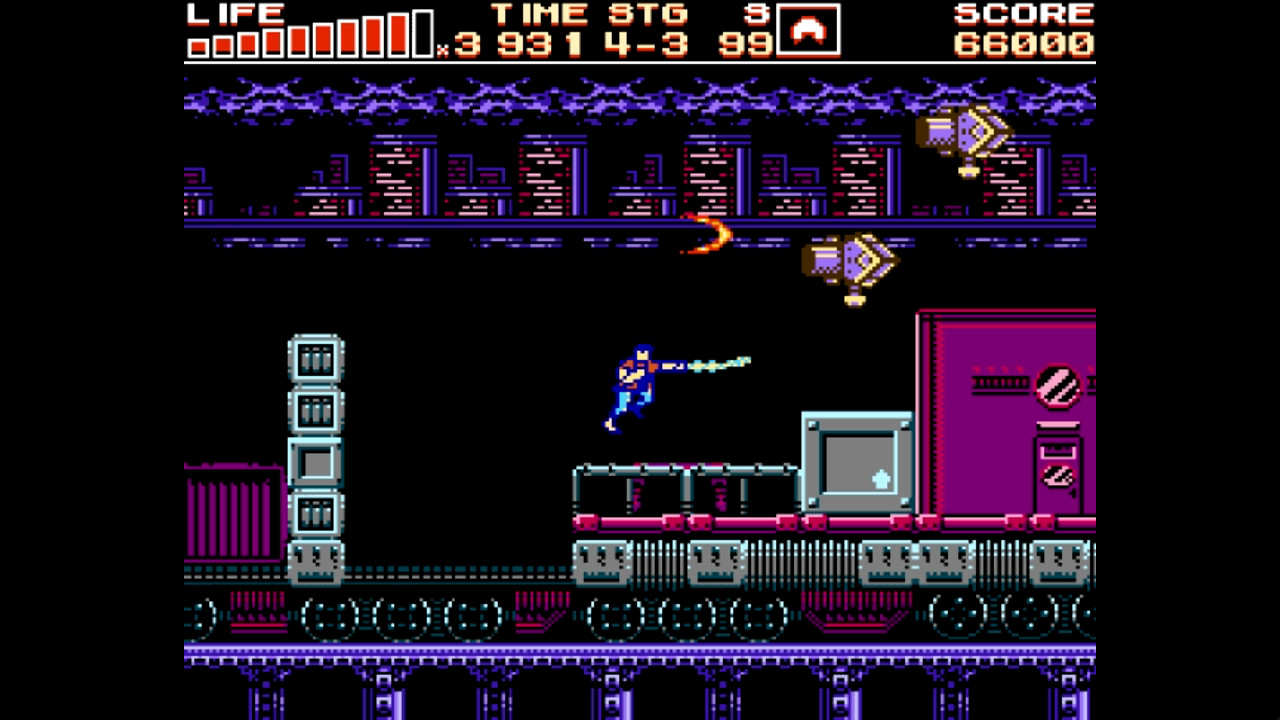 The evil Dr. X has a diabolical master plan: open the gates to the mysterious 'other side' using five shattered pieces of the all-powerful mirror! If he succeeds, who knows what might happen to Earth… and only Fist Slash can stop him! Explore six challenging worlds, each packed with vicious enemies and devious platforming obstacles, to grab the mirror shards before Dr. X. Collect awesome power-ups to take out his never-ending army and face huge bosses unlike anything you've ever seen. Do you have what it takes to defeat Dr. X and conquer the game on the dreaded Holy Gaiden difficulty? 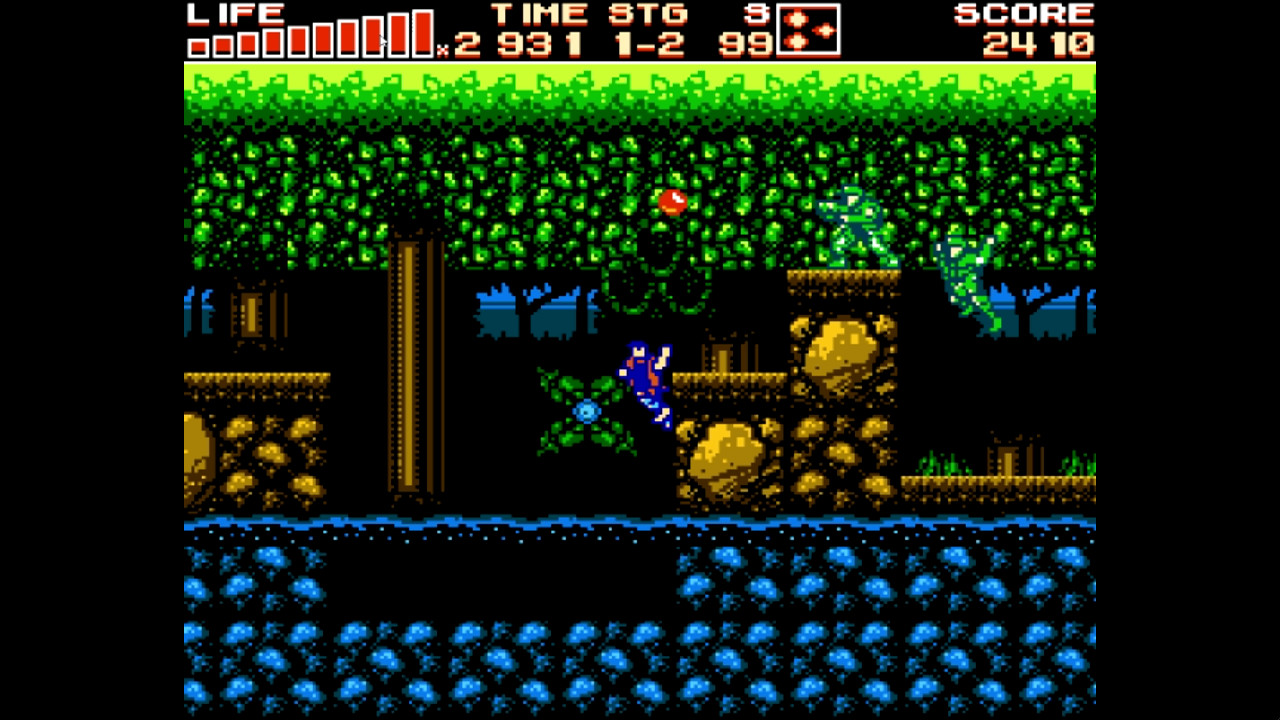 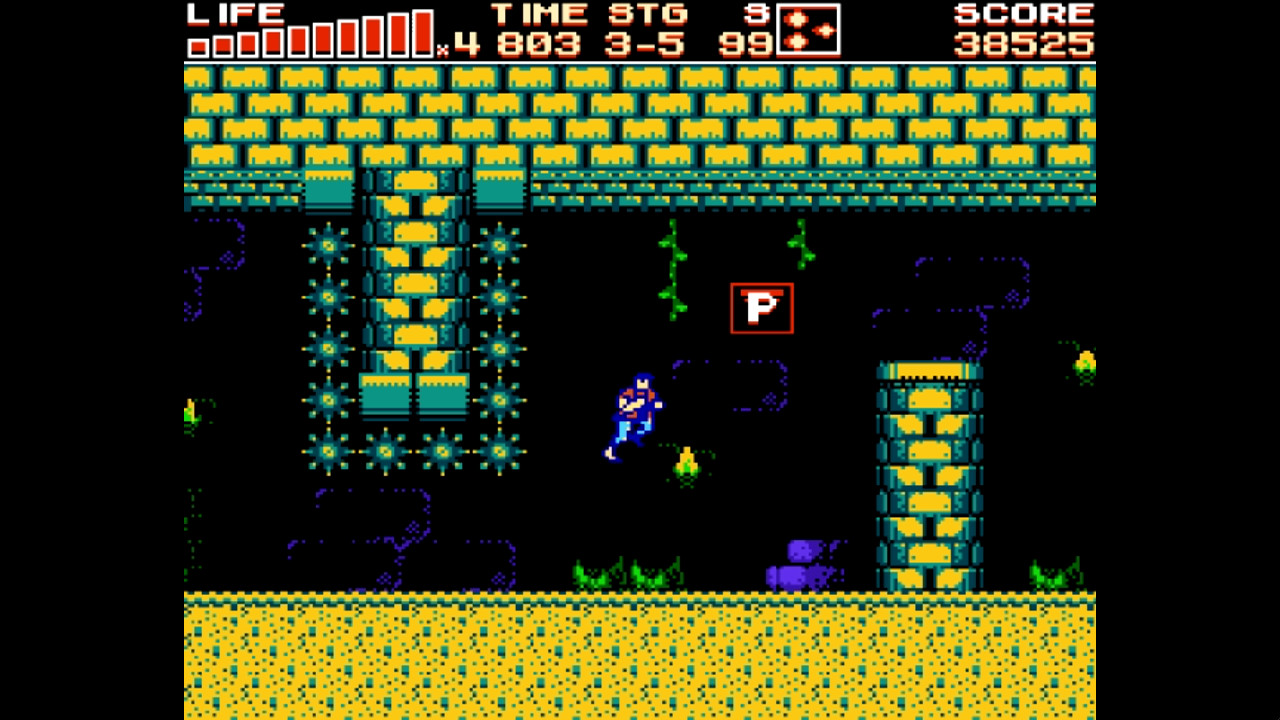 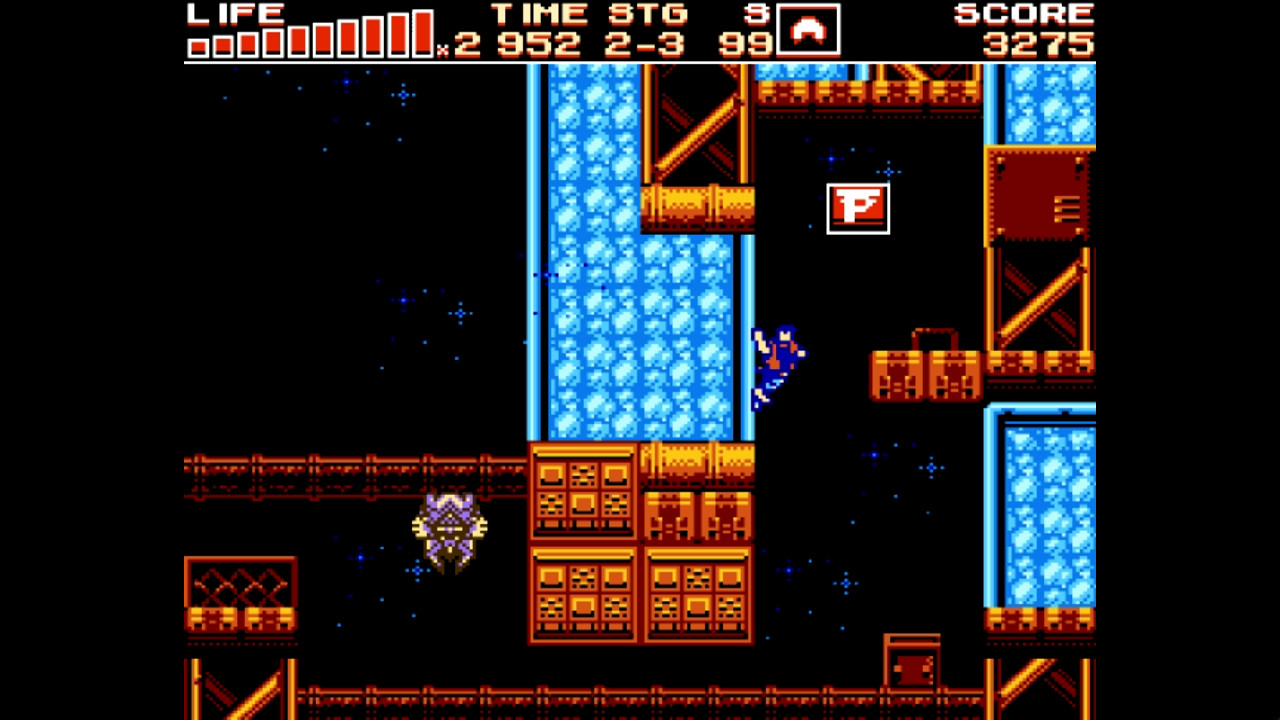 
The game commits what I consider one of the cardinal sins of video game problems, it gives you a health bar then makes half of the enemies/obstacles instant death scenarios. If you enjoy clunky hitboxes with floors and walls that instantly kill you if you touch them, then you might get an hour or two of fun out of this, but if you're like me and think that mechanic should die in the 90's where we left it, I would have to say avoid this game.. Great throwback to the good old NES era.. It's not like the game was inspired by Ninja Gaiden, it's more like cheap ROM hack. But without bosses. I even think there is some ROM hacks of Ninja Gaiden which is better than this "original title". Shatterhand meets Ninja Gaiden. Enough said. Superb game but... No direct input and it doesn't even read an XBOX controller. I love the developer's work, going back as far as his days on Newgrounds, but this is the 2nd game he's released on Steam that lacks direct input or even Xinput. So, go download a controller emulator like Xpadder or something and enjoy because despite that foible this is a fantastic NES throwback title.. Fist Slash: Of Ultimate Fury is a game that I recommend because:
- is a method to banish boredom
- it has trading cards
- it has action
- it is indie

Enjoy!. I don't write reviews really, but I've got to say that anyone who was a fan of the Nimja Gaiden gameplay and graphics should check this out. Worth the 5 dollars, in my opinion. Even got it working in sweetfx with no hiccups :) Great game!. A retro pixel beatemup platformer/fighting game with a lot of problems.

Terrible pixel graphics distract from the game and just don't look very good. The game was released in 2015, there's no excuse for pixel graphics, the pixel nostalgia thing came and went.

Worst of all the game is so unstable/buggy that it's unplayable, with a lot of app freezes/popups from Windows telling me the process was unresponsive.

Gamers would be better off just playing old NES games in an emulator if that's what they want to do.. An awesome tribute to the classic 8-Bit Nintendo era of games. It actually looks like it could be from the 80's which is super cool. I love that there is three different difficultly selections as well so any player can jump in. As goes for the controls, I had no issue what so ever when it came with them. Everything seems to work great and the action is fast pace. Saved me from digging out my ol' NES console!

This is like two different games. If you have a way to map the analog stick controls to your dpad it's a great Ninja Gaiden tribute with tight controls, great music, a weenie mode for people like me and two more difficulties for people with actual skill. If you don't have that it's a rage inducing game with horrible controls where at least half of your deaths will be from stick movement not registering correctly. Too bad the controls aren't mappable in the game options themselves.

I've been playing the game for a couple months. The controller issue was annoying but I was able to get past levels 1-3 despite it. Then I hit level 4 and suddenly it became ragequit city. I'd play once or twice a week, use up my lives on 4-2 or 4-4's spikes thanks to movements not registering (note that I wasn't even playing on normal or hard where the spikes one-shot you) and ragequit for a few more days. Today I set up a custom keybind profile for my controller and I immediately blasted through all of level 4 on one life. Great game if you rebind and I'd recommend it unreservedly if it had that in the options.. Fun game. The levels look a bit generic but they are well playable. Good enemy placement, smooth controls, challenging, weapons are useful, pacing is right and there is a nice flow of level progression. I also like the fact that the difficulty setting alters levels like placing new objects, weather effects, enemies and adding new attack patterns. Boss fights are a bit easy and could have used more diverse attack patterns. The gameplay is similar to Ninja Gaiden, it's not great but pretty solid and scratches the 8-bit itch. Check out Oniken as well if you like this type of gameplay.