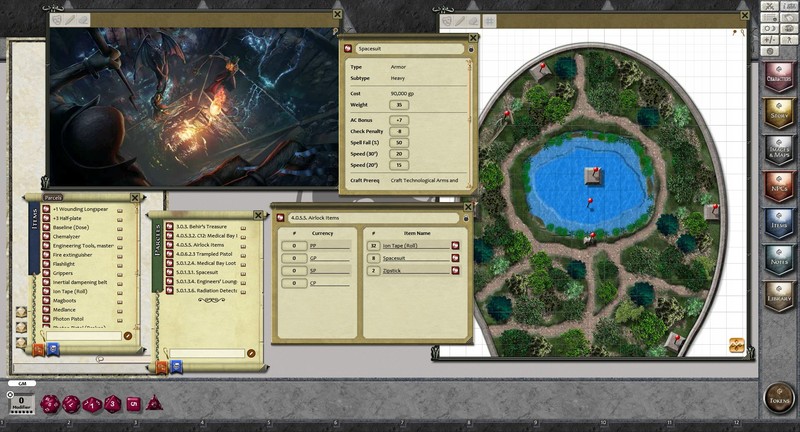 It Came from Beyond the Stars!


What begins as a simple rescue mission takes a turn for the surreal when the heroes are abducted by a great silvery egg that whisks them into the stars. Finding themselves aboard a crippled star-faring vessel, long stranded in orbit around the their homeworld, the heroes encounter an enigmatic race of human starfarers, prisoners aboard their own ship by alien foes that threaten their survival even as they menace the heroes' own world. Seeking these alien enemies through tunnels of steel and corridors crackling with energy, the heroes must brave an artificial jungle stocked with fearsome flora and fauna to reach the long-abandoned bowels of the ancient ship, only to come face-to-face with an alien threat of unimaginable horror … an alien threat that has just initiated the ship’s self-destruct sequence!

Starfall is a massive Pathfinder Roleplaying Game adventure for 13th-level characters that merges sorcery and spacecraft, blending magic and machines with a touch of cosmic horror to create an harrowing journey into danger that is literally out of this world. This adventure can be played on its own or as an accessory to the Metal Gods Adventure Path (#85-90) from Paizo, Inc. Like every product from Legendary Games, it brings together the talents of the top authors and artists in the business to bring you a fantastic play experience at the table and a product that is as pleasurable to read as it is to use. When you combine innovative layout, beautiful aesthetics, and excellence in design that is second to none, that is when you Make Your Game Legendary!


Requires: A Fantasy Grounds full or ultimate license or an active subscription and the Pathfinder ruleset (3.5E Compatible). a09c17d780 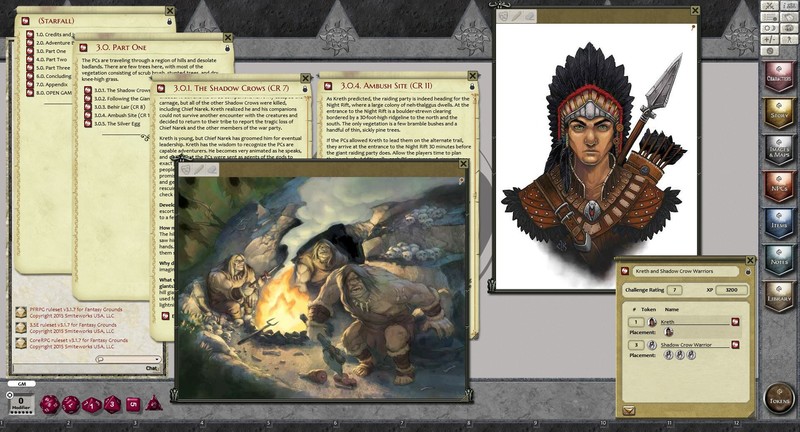 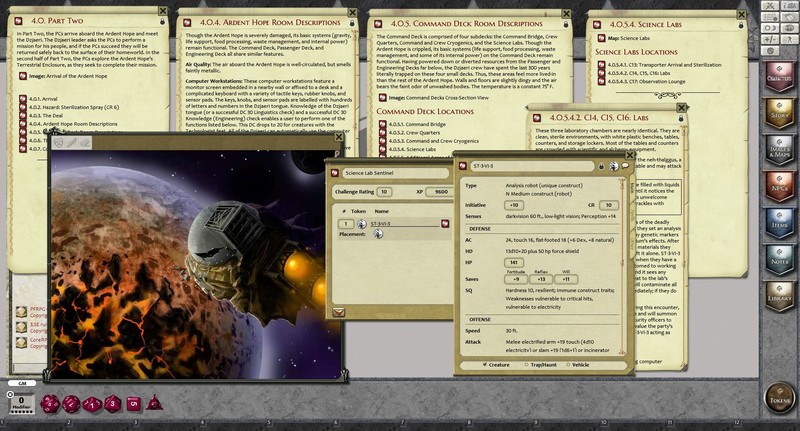 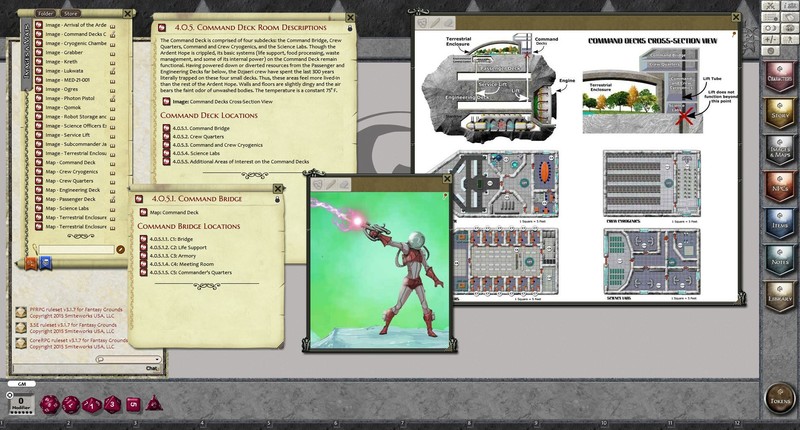