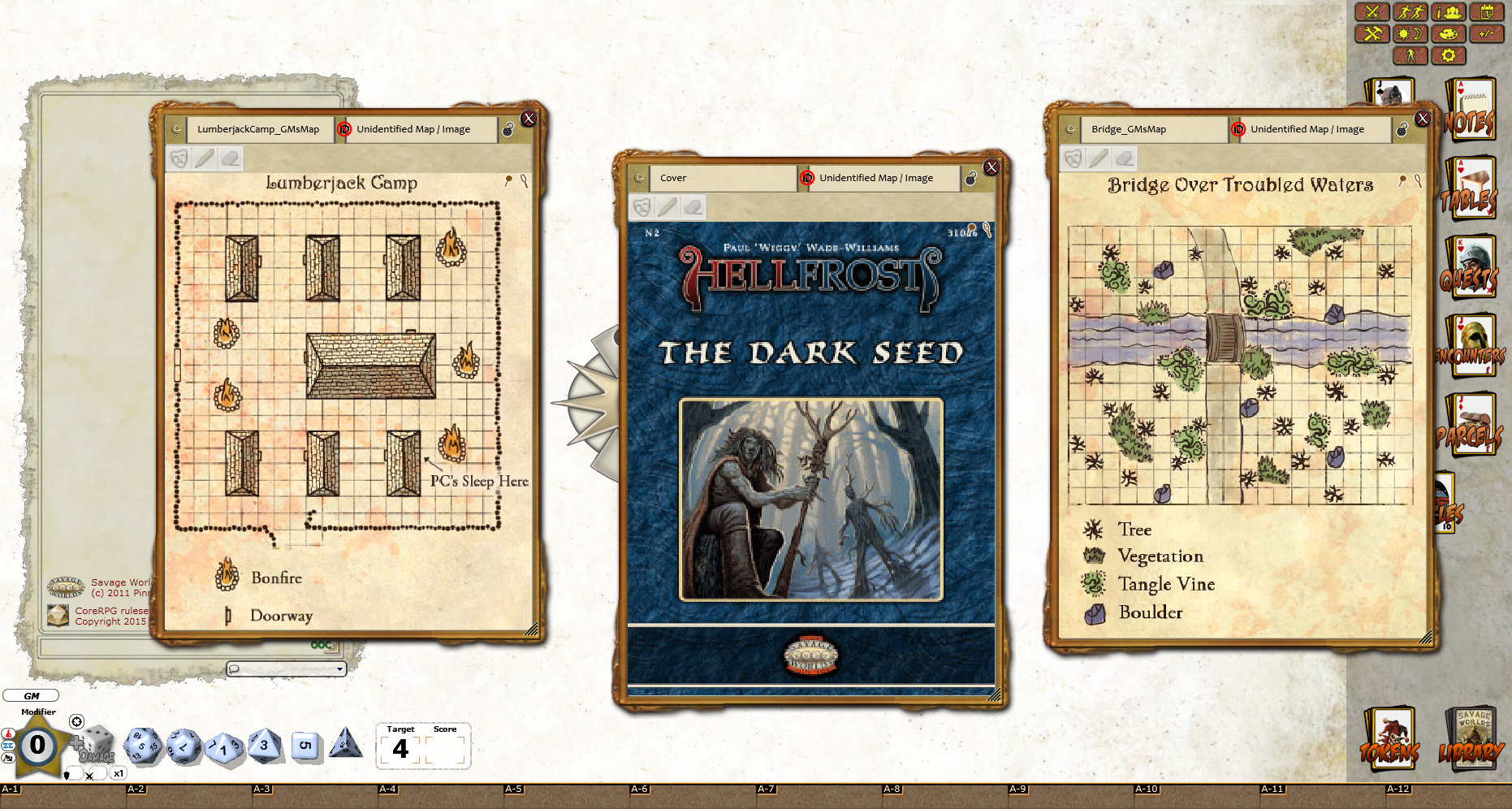 Savage Worlds Adventure for Fantasy Grounds in the Hellfrost setting

The balance of nature is tipping!

Animal life was not always dominant in Rassilon. Eons ago, before the balance of nature was established, sentient plants were the superior life form. Among their number was a particularly vile species which sought the extermination of all animal life. Although long thought extinct, one of their seed pods has lain dormant, silently waiting for the right time to awaken and release its deadly contents. That time has finally come.

An elf druid, infected by the seed pod, plans to issue in a new era, a world of plant domination. To defeat him the heroes must first stand against his insidious creations, creatures part-animal and part-plant, and whose touch is deadly. But the heroes are not alone in their quest, for the fey have sensed the danger the druid presents to the natural order.

Can the heroes avoid becoming mutated plant beings long enough to track the druid to his lair? Are they strong enough to stand against the druid's corrupting power or will they end up with more than green fingers?

The Dark Seed is the second tale for Triple Ace Games' Hellfrost setting.

Hellfrost is exclusively designed for the Savage Worlds roleplaying game.

Requires: An active subscription or a one time purchase of a Full or Ultimate license and the Savage Worlds ruleset. 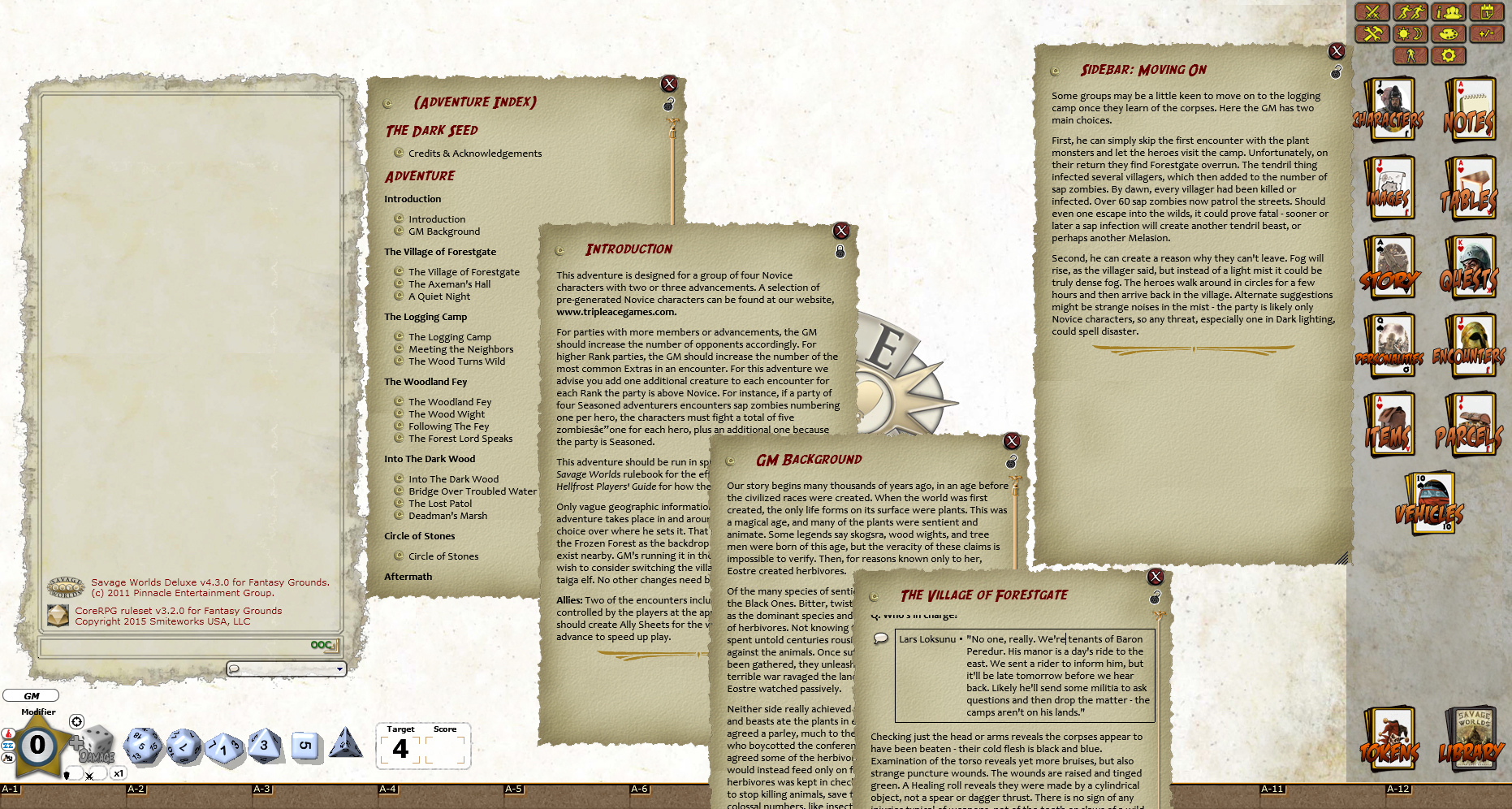 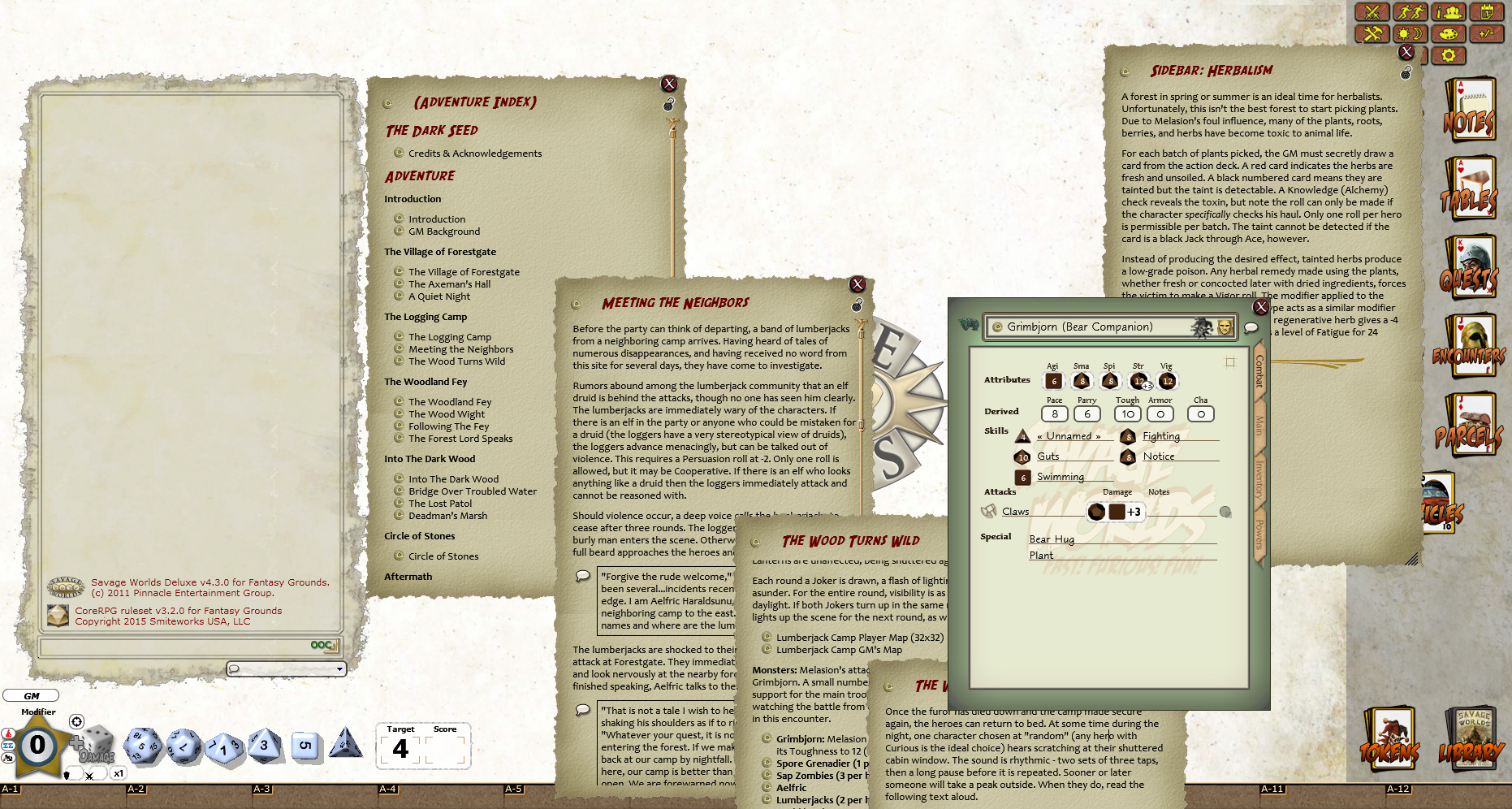 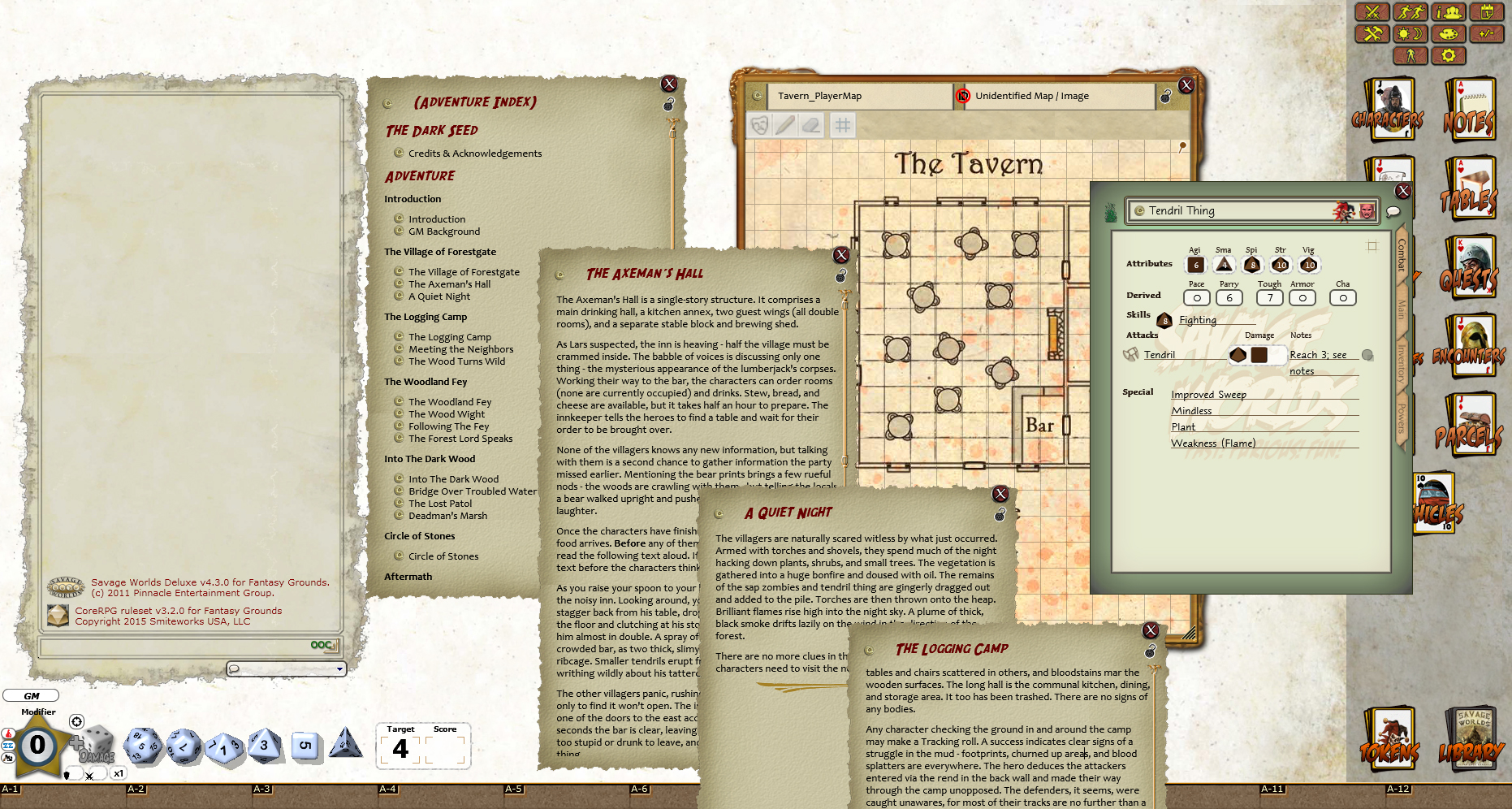