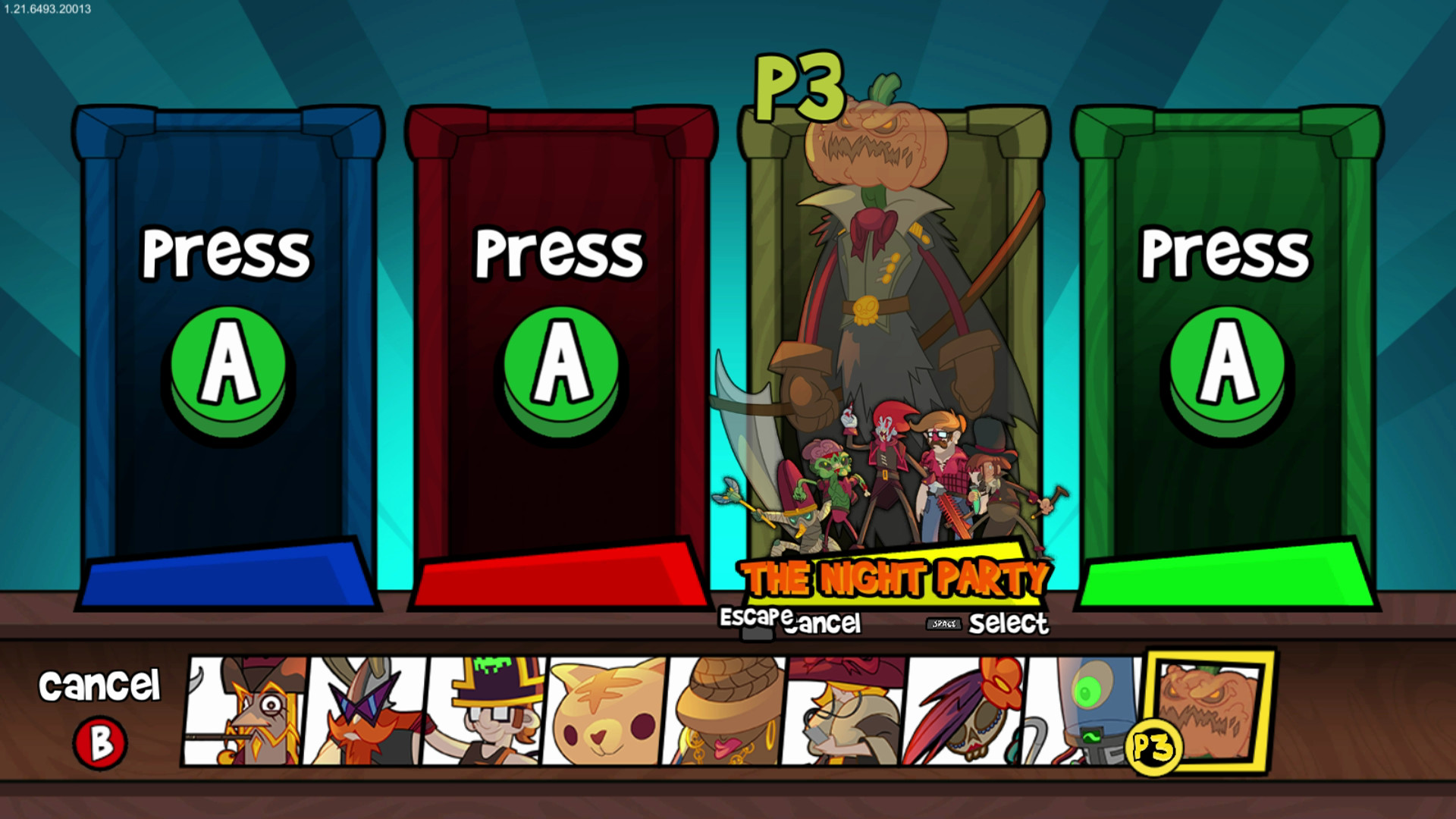 The Night Party
They met at a midnight rave party, and they soon found out they were all outcasts misunderstood by society. Yeah, like teenagers. Only they are much older. Soon they decided to band together and support each other during the long nights. And dance till dawn. 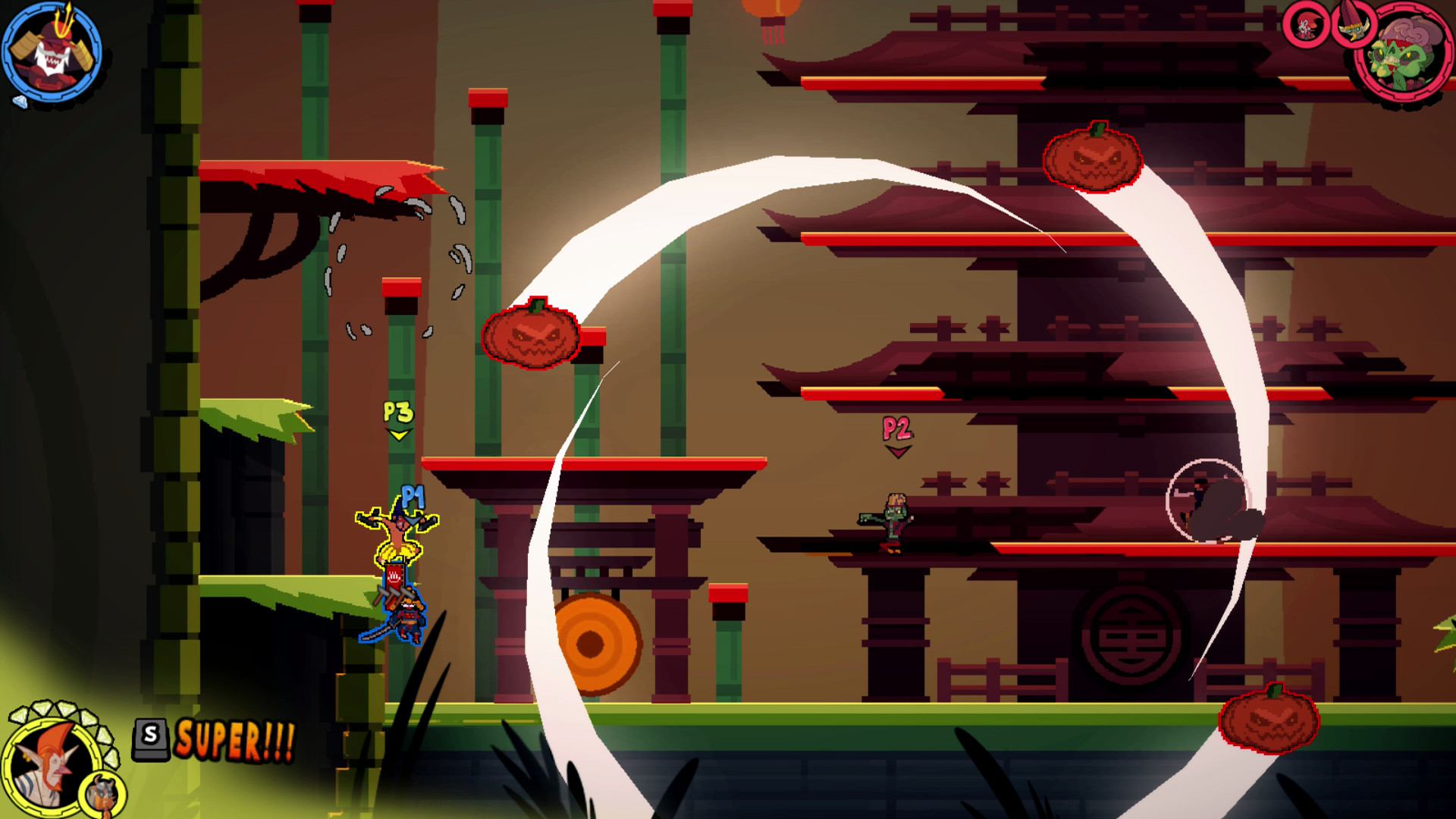 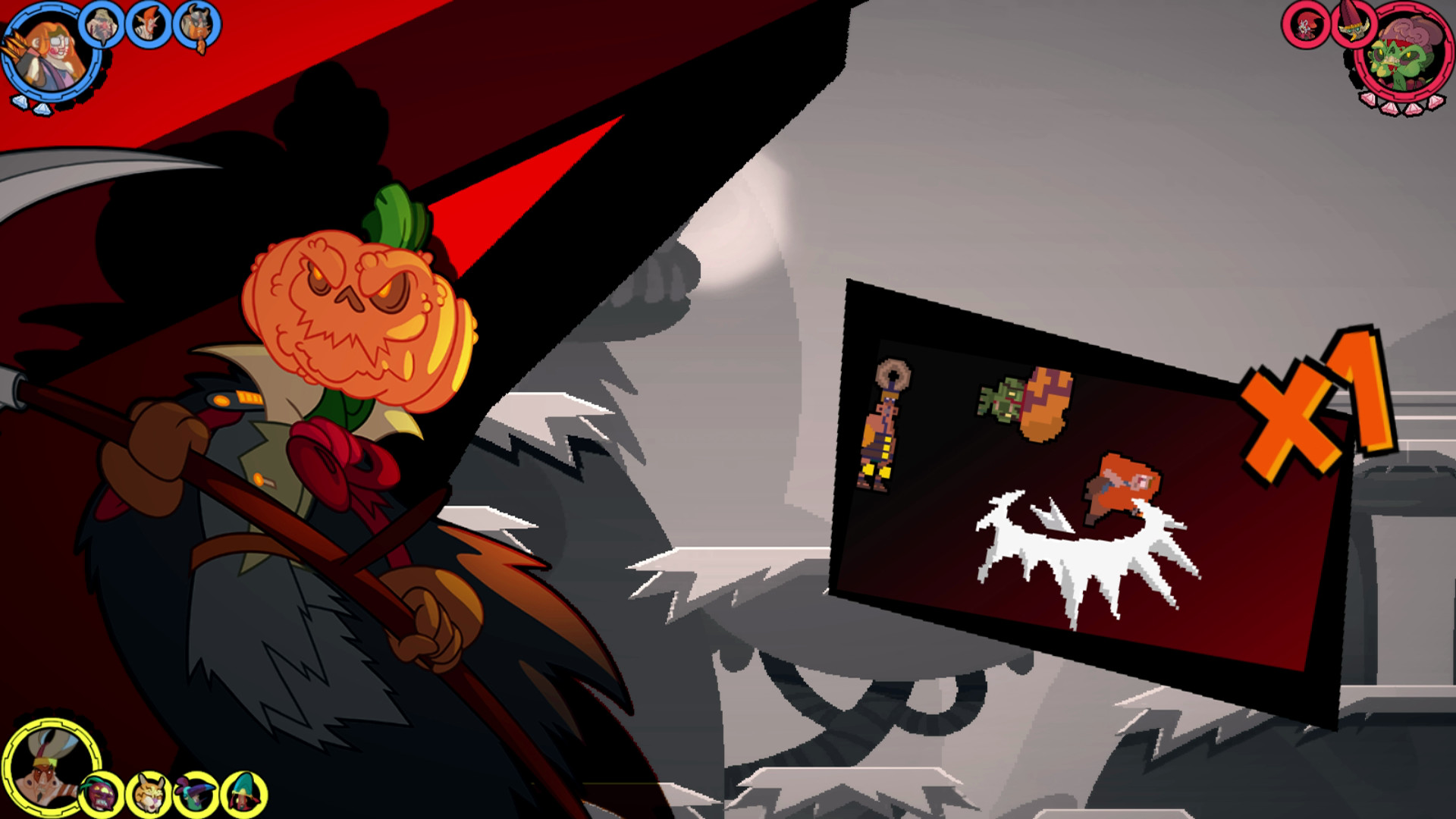 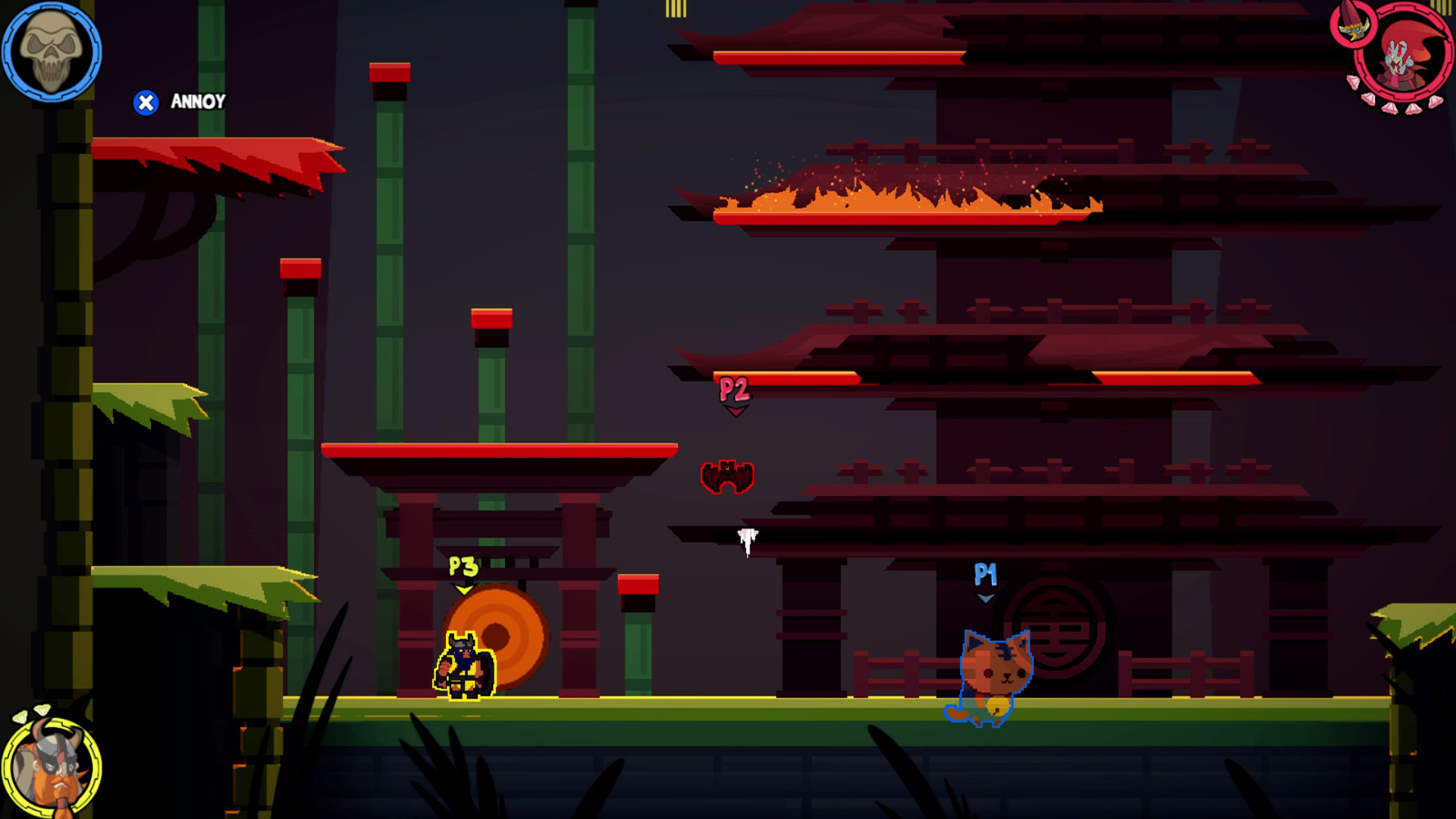