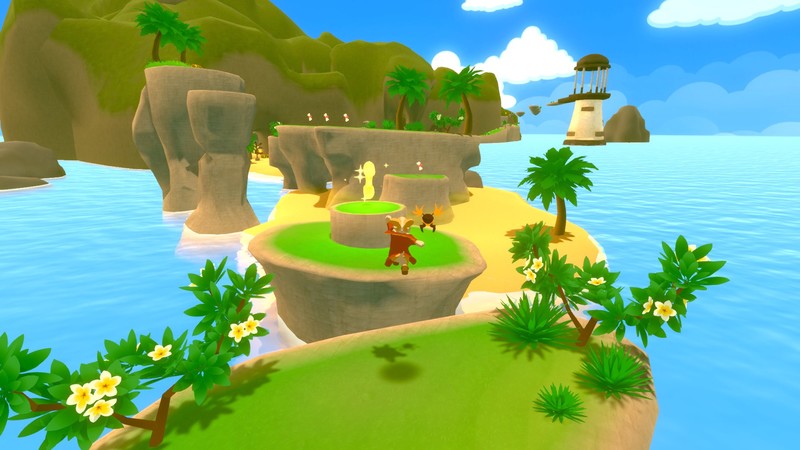 Captain’s Tail is a colorful, modern 3D platformer about the tale of Dash, the pirate corgi, on a search for treasure on the Seven Seas.

Become the cutest pirate you’ve ever seen!
Dash is still a young pup, adventurous and playful. Help him on his journey to become the fluffiest pirate captain of the seas! Even though he is a dog, his swimming skills aren’t the best, so he has to stick to traveling on land.

Travel the Seven Seas!
The Seven Seas are vast, and the pirates have taken over many islands. And they don’t offer easy access to travelers. So watch your paws carefully while traveling and look for maps to guide you on your way from island to island.

Walk on two legs or run on all fours!
The game combines platforming and exploration seamlessly together and focuses on the sheer joy of movement. Dash has learned a few tricks to keep himself moving, like wall-running and belly flopping to do a ground pound.

Explore the islands for treasure!
Treasure, enemies and challenges await. Hunting for treasure isn’t necessary, but all pirates know that with more loot comes more notoriety. The other pirates have hidden golden bones on each island, for those looking for platforming challenges.

Controller recommended!
We suggest playing with a controller to get the best experience. The Dualshock 4 seems to have some mapping issues, so we suggest using a 3rd party re-mapping program. a09c17d780 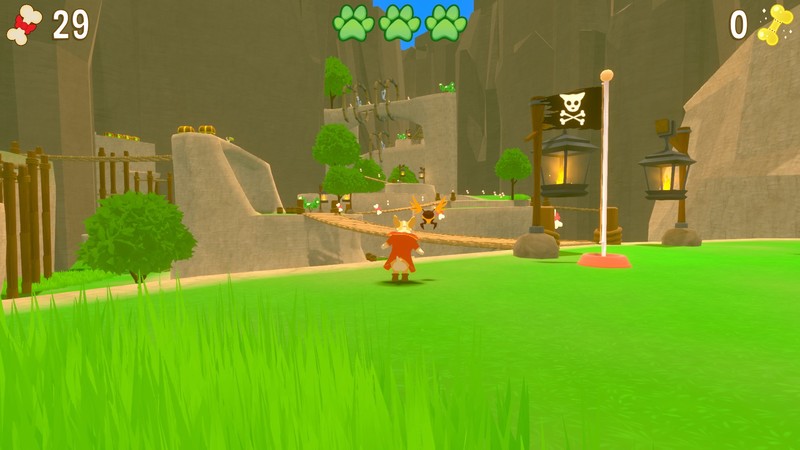 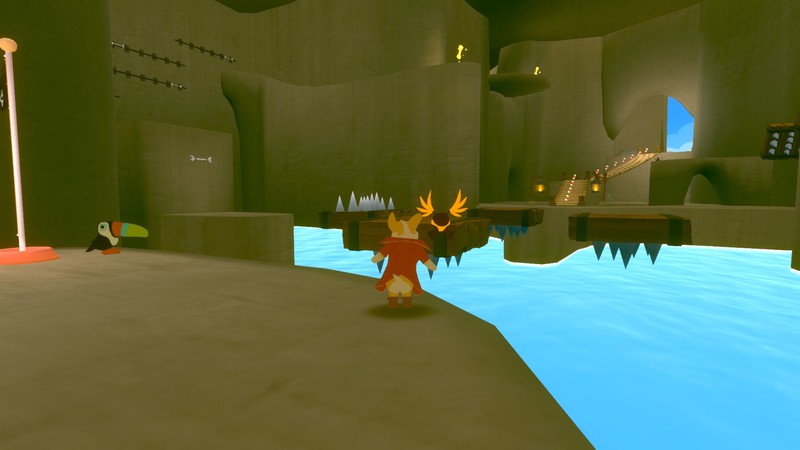 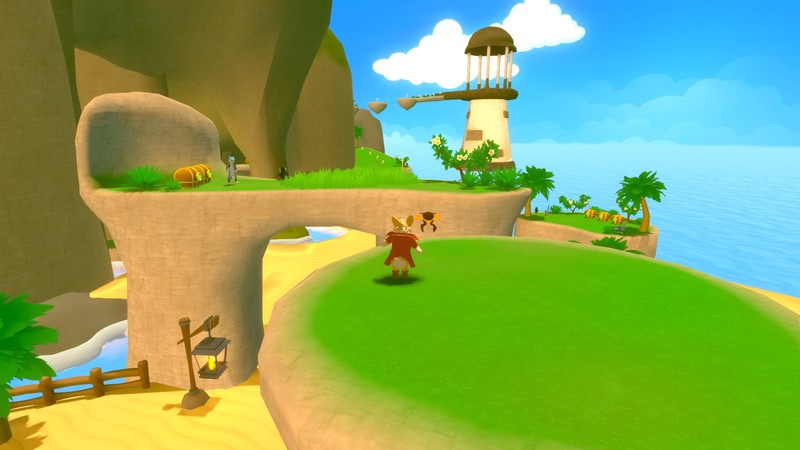