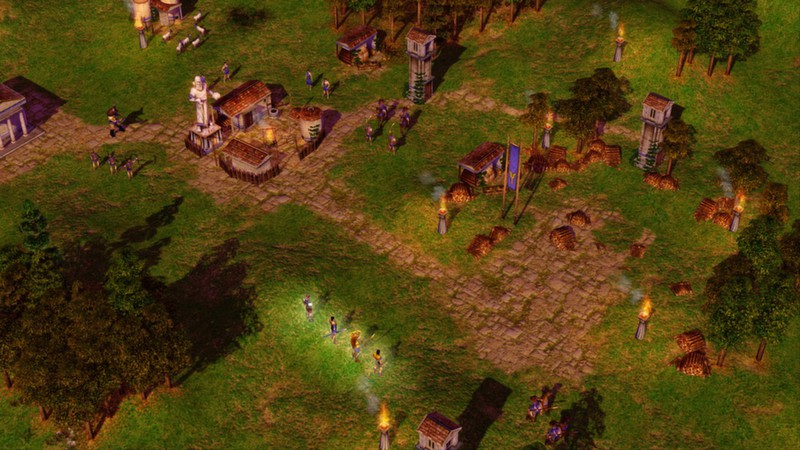 The classic real time strategy game that transports players to a time when heroes did battle with monsters of legend and the gods intervened in the affairs of mortals.

Use mythological creatures like Minotaurs and Cyclopes to bolster your armies' strength. Call upon the gods for assistance in flattening enemy towns with meteors or scatter opposing troops with lightning storms. 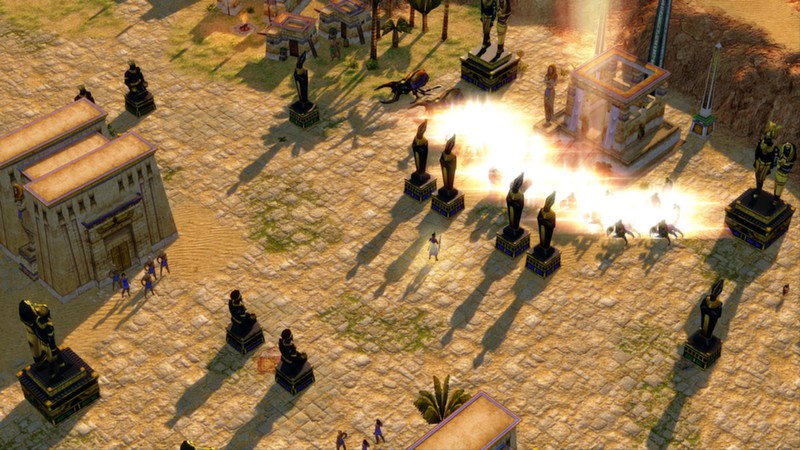 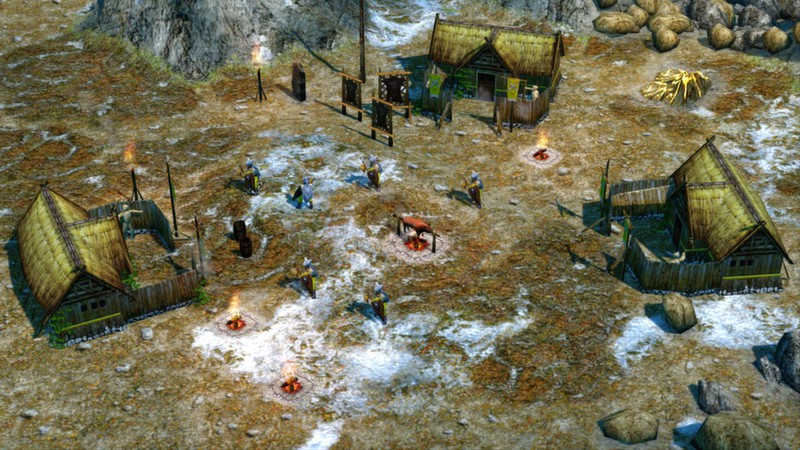 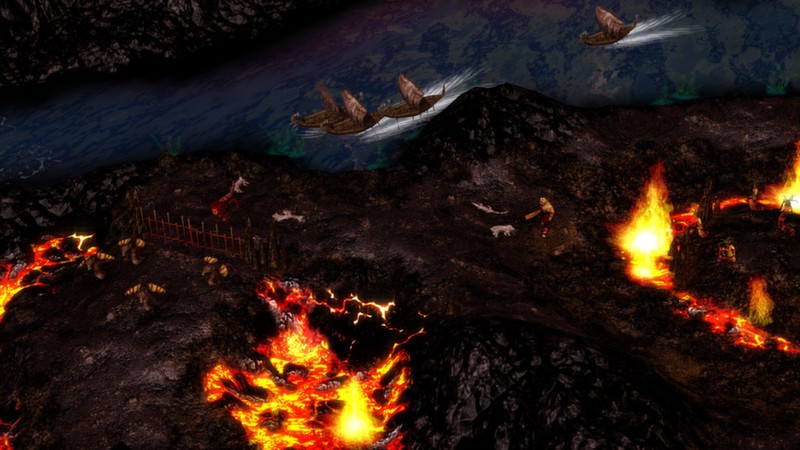 Top game, 10 out of 10 would play again.. Very shady business practices having random games start up with factions not in the game to try to force the player to buy DLC. Going to disappear this one down the memory hole.. Voulomai [i want]:D. got 28 minutes into the game and found out that selecting "more info" on troops to see what their stats are closes the game. tried multiple times, so the only way to play is blind not know what troop does what... not recommended.. It's a great nostalgia-kick and a solid game. It's not very hard to learn, and with all the mythological creatures, powers and heroes, the final battles in a match are always a lot of fun to watch.. If every game made after Age of Mythology was a strategy game, Age of Mythology would still be the best strategy game of all time. Screw c&c, screw Warcraft. AOM taught me about the mythological gods long before God of War and Marvel films did (if only Marvel knew how OP Loki really is). The only shame is AOM2 isnt a thing, Why the hell isnt there a sequel to this?