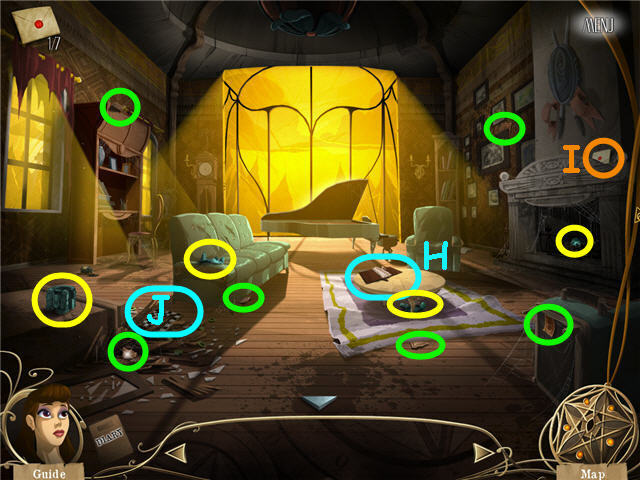 Paranormal activity and freakish events stalk the land. The dead haunt the living and take possession of their homes….

In 1947, small-town girl Ashley Reeves discovers she has a talent to connect with the supernatural. She dreams about a child whose being held captive in an old mansion. Upon investigation she finds a house full of restless ghosts. Help Jessica release the bizarre spirits to the hereafter, while saving the life of the young girl in her dreams.

-Captivating storyline with a diary of event to trace your evolution throughout the duration of the game.
-Play in “Adventure mode” and “Casual mode”.
-Spellbinding gameplay, combining point & click, puzzle solving and endless mini-games. 7ad7b8b382 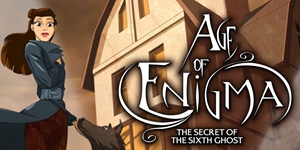 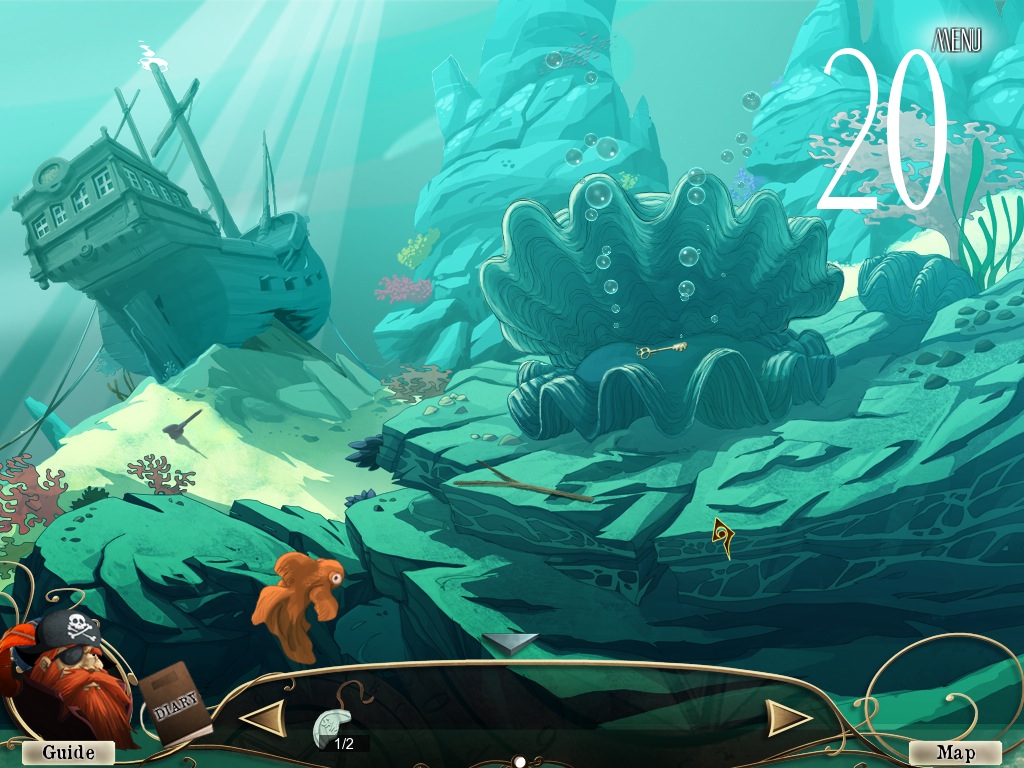 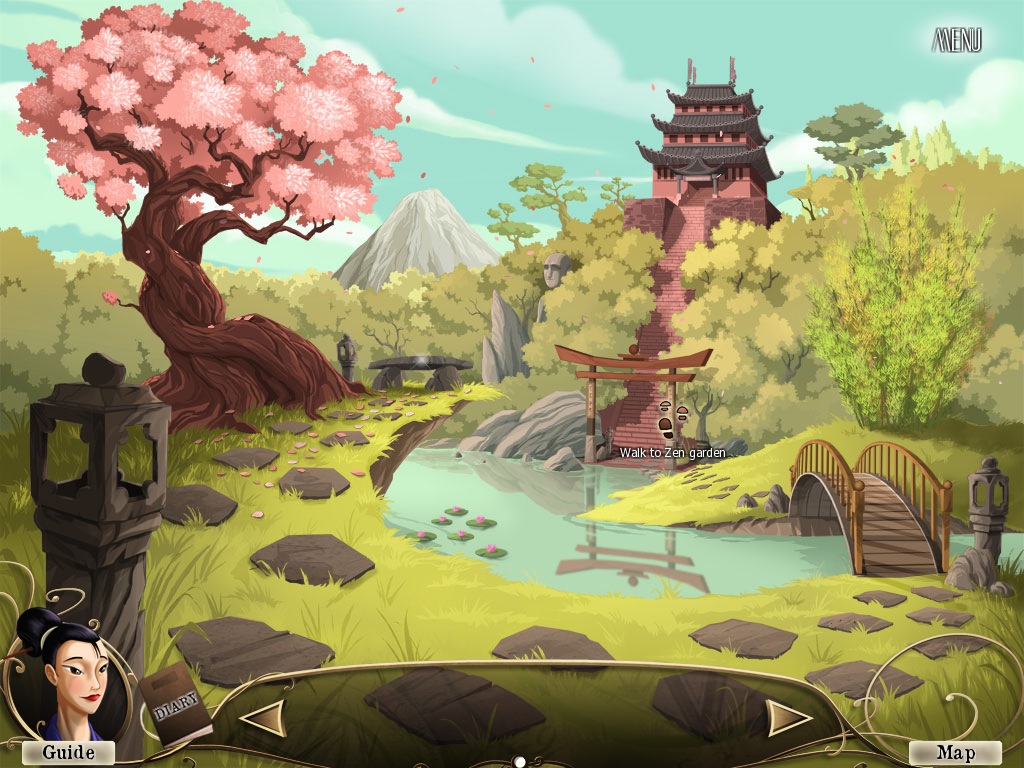 
Extremely short gameplay and terrible storyline. Not worth the price tag.. It's very beautiful, but if I have to look at a guide within the first 20 minutes of gameplay, the same isn't worth it. Which is a shame because I was really excited about this game. Maybe I'll give it another try another day from the beginning.. 3-4 hours fun... good value for £1.39 (80% dicsount)... full price, probably not.. A very interesting puzzle game based around ghosts. The game will try at points to scare you, but only succeeded for me once, on the very first scare. The puzzles vary from simple to complex, and you can attempt them as many times as you need in order to complete the game. There are twenty unique puzzles mixed in with standard point-and-click adventure
gameplay.

It's solid, interesting and doesn't outstay it's welcome. I would reccomend this.

(I played this while I was moving, and clocked in at one and a half hours, minus time I was AFK). From the start this game feels extremely childish. Overly simple art style and the story is... bad. Just bad. I will give most HoG a good try before posting a negative review, couldn't even make myslef play through an hour of this. If you have actually played a decent amount of HoG's before I would recommend giving this one a miss. Not worth it.. very nice graphic design. good game.. very nice graphic design. good game.. A point and click puzzler with some semi-tough puzzles.

Nice story if a bit weird and overall pretty fun.