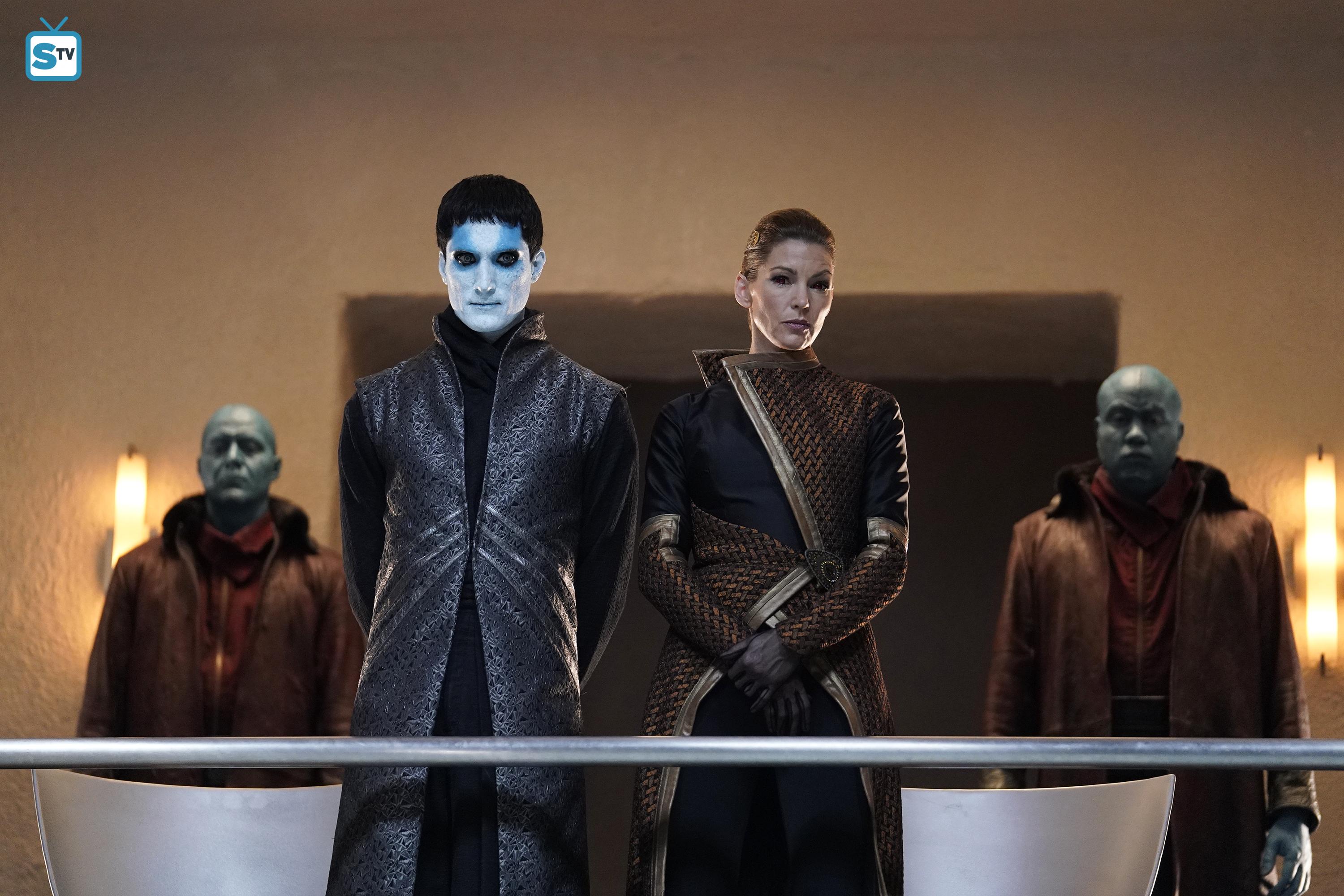 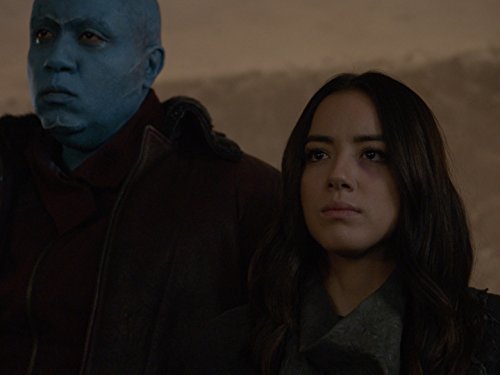 Coulson and the team discover their captors' true intentions.
Not sure what happened in the previous episode but the writing and direction just felt pretty bad there, and I'm happy this episode is a great improvement.

I was engaged through the full runtime and felt pretty engrossed in the drama and story. The pacing and cinematography were really great for the most part. The music this season has been totally standout and I like the way they have drawn from Aliens and Blade Runner.

The biggest discrete negative point that brought the score down for this episode was during a dramatic scene between Mack and Yo-Yo, the camera going back and forth between them failed to keep in mind the focus of the audience eyes. I would have felt the drama of the scene much more effectively if they had kept Mack and Yo-Yo's heads in the same area of the screen. For more effective application of breaking screen focus, see Mr. Robot, which used it to heighten anxiety to great impact.

The story is taking some very compelling directions, and I'm really engaged with the themes of desperation and dystopia. Really looking forward to seeing how this season plays out! This episode moves the narrative forward with the mention by Kasius of a prophecy of the SHIELD team coming from the past. The source of the so-called prophecy is not revealed, but this introduces a kind of mystical element. The writers are die-hard evolutionists who have a materialistic view of the world, so you would think that prophecy would not be considered. Why should we suppose that any of the AOS characters would hold such a view? Is prophecy guaranteed to be fulfilled or can it be defeated? It will be interesting to see how this concept is developed.

We are introduced to another Inhuman, this time a telepath named Ben. While there are many telepaths in the Marvel comics they haven't been featured before in AOS. Daisy opines that telepaths shouldn't be allowed to read minds, a principle that drove much of the story of Babylon 5. Of course, a moment will come when Daisy becomes thankful for Ben's ability. The story line of auctioning off Inhumans fighting in an arena for potential buyers seems to continue borrowing from the setting of Thor Ragnarok. Now Daisy will be pitted against an adversary for a buyer.

What the Kree and the buyers haven't seem to grasp is that Inhumans with very powerful abilities would be extremely dangerous when the restraint is removed for them to use their abilities. It would take only a moment for Daisy to kill everyone in the building. Of course, the writers won't unleash the fury of Daisy, because that wouldn't serve the plot they're developing. But, it would be cool to watch.

The story line of Mack and Yo-Yo confronting Gunner is a real test of Mack's ethics of pacifism. In reality he won't kill someone, but he does have a problem with anger management. Mack beats Gunner for insulting him as not being father material.

There's a nice scene when Deke, Coulson and Melinda find a baby in a laboratory and then have to fight off a couple of Kree guards. Coulson take Deke away, leaving Melinda to fight the Kree female assassin Sinara. We're not shown the end of that fight but later Sinara appears at the Kree gala and says she's taken care of their newest guest. Obviously, she can't mean she killed Melinda. Maybe Melinda was captured or maybe she was rescued by an amazing intervention. We will have to wait and see.

This episode concluded with a surprising and dramatic entrance of an apparent buyer at the Kree gala, someone who can wreak havoc on the plans of the Kree. Stay tuned. The excitement is beginning to mount.